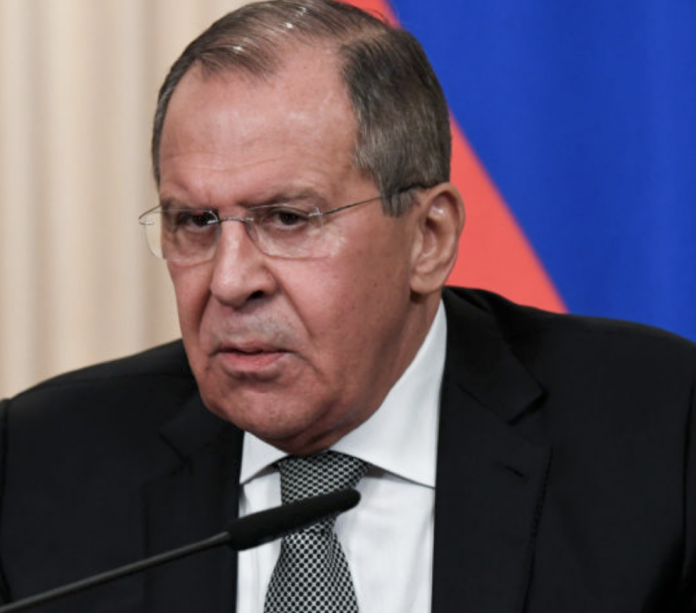 On Friday, Russian Foreign Minister Sergey Lavrov criticized American assertions that Russia meddled in the 2016 presidential election, according to The Hill.

An Overview of Lavrov’s Remarks

During his speech at the United Nations, the Russian foreign minister shared the following statements:

“Unjustified accusations of interference in the domestic affairs of particular countries are made while simultaneously engaging in an open campaign to undermine and topple democratically elected governments.”

Lavrov then deepened his criticism, calling out “Western states” in general:

“We see the desire of a number of Western states to retain their self-proclaimed status as ‘world leaders.’ [We see the desire] to slow down the irreversible move toward multipolarity that is objectively taking place.”

“To this end, anything goes, up to and including political blackmail, economic pressure, and brute force. Such illegal actions devalue international law, which lies at the foundation of the postwar world order.”

More on the United States and Russia

Allegations of Russian meddling in the 2016 election have dominated talks regarding the United States and Russia. Thus far, the U.S. intelligence committee maintains that Russia strategically employed and manipulated social media in order to sway America voters with propaganda.

The election of President Trump is also a critical talking point regarding allegations of Russian meddling. Many of the president’s critics believe that he and his associates purposefully colluded with Russia in order to defeat Hillary Clinton in 2016. However, Trump and his team have ongoingly denied these claims. In spite of their denials, the Russia investigation is still underway and headed by special counsel Robert Mueller.

Despite the animosity, the United States and Russia appear to be working to better their relationship. Officials from both nations are reportedly striving to decrease “tensions.” Secretary of State Mike Pompeo recently explained that America and Russia do maintain certain commonalities:

“There are places where we have shared interests. I worked with them on counterterrorism. There’s a handful of other places around the world where we do have overlapping interests.”

President Trump and Russian President Vladimir Putin appear to have an amicable relationship. However, this amicability is a common cause of criticism from Trump’s detractors.

President Trump has not publicly responded to the comments made during the Russian foreign minister’s United Nations speech. Additional updates will follow this report as new developments come forth.