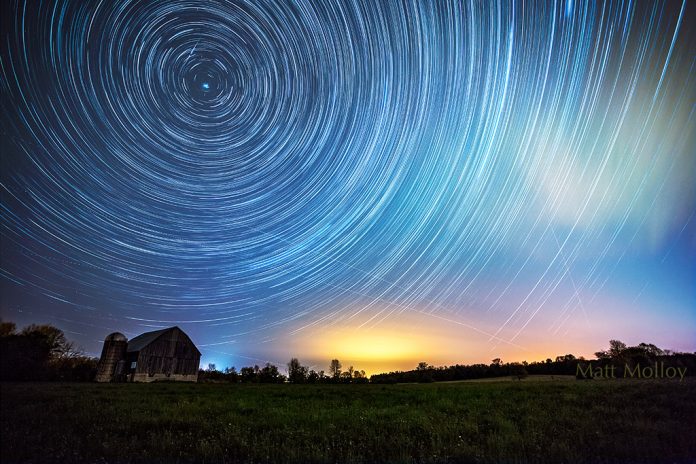 August may be the best month of 2022 for skywatchers to see a supermoon, bright planets, and falling meteors. The major attraction is the Perseid meteor showers.

It’s a transition time for the planets. Jupiter and Saturn will now be visible in the evening sky. And Venus will be closer to the sun.

Mercury is at its highest point above the horizon this month. Look for the planet low in the western sky just after sunset.

The last of 3 Supermoons comes into view in August. And it coincides with the peak of the Perseid meteor shower. Although the night sky will be brighter you will still be able to see the meteors.

The Perseids have been active since July 17th and will last until August 26th. And the peak time to view them in the night sky burning up as they enter the earth’s atmosphere is August 11th through the 13th.

During the peak days, up to 60 to 80 meteors an hour, will streak through the sky.

The space dust and meteors are produced by a comet named “Swift-Tuttle.” And were discovered by astronomers in 1862.