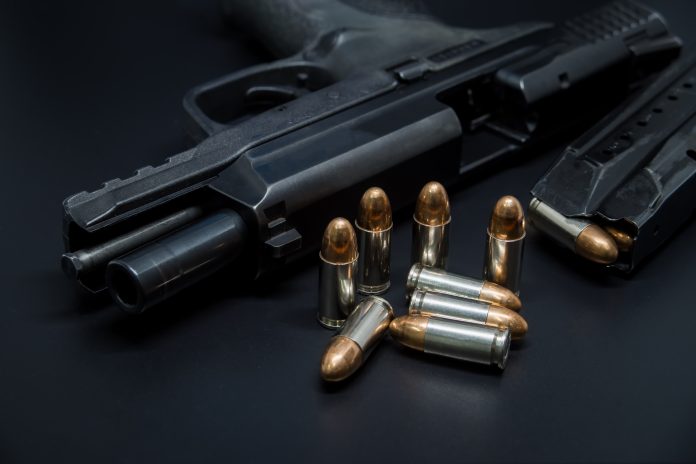 More and more Americans are making the choice to get out of blue states while they still can. Blue states are defunding the police, making legal gun ownership harder, treating criminals with kid gloves, and passing one stringent edict after the other.

This week, Smith & Wesson announced that their headquarters and operations are leaving Massachusetts for Tennessee.

What to know about Smith & Wesson’s transition

The gun organization’s decision to relocate to Tennessee comes due to gun control laws in Massachusetts. The nature of these laws are so strict they’d block Smith & Wesson from creating and selling popular products.

For Smith & Wesson, this would severely devastate their business; therefore, the company is leaving for a state that is much more gun-friendly. It’s worth noting over the past 18 months, demand for guns has soared as more Americans buy them for the first time.

The president and CEO of Smith & Wesson also shared some public remarks about the company leaving Massachusetts for Tennessee. According to Mark Smith, reviewing the situation and taking into account the wellness of the company ultimately prompted this transition.

The greatest enemy of blue states

This new change made by Smith & Wesson is very telling. It also fits into a series of departures from blue states and arrivals to red states. All in all, the message is quite clear; the greatest enemy of blue states is their own policies.

Businesses don’t want to reside in states with oppressive regulations stifling their abilities to succeed. Most Americans don’t want to live in communities with crime, rampant homelessness, and depleted, defunded police forces.

If the Democrat leaders running these blue states continue ahead with these policies, they’re only going to keep driving citizens and businesses away. Tennessee will gain hundreds of new jobs and many other resources, due to Smith & Wesson’s relocation.

Nevertheless, blue states are showing no plans of changing their present courses of action.