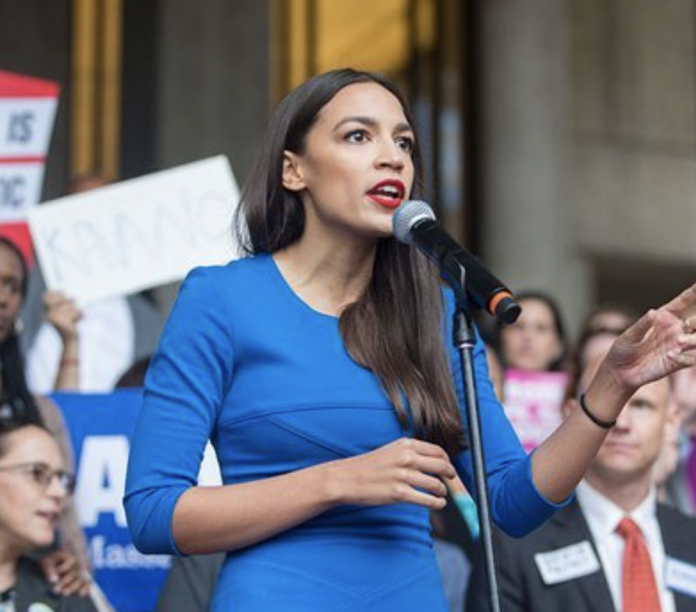 For quite some time, the Democrat Party has adopted a shift towards “wokeness.”

Many leftists believe that it’s “woke” to teach critical race theory in schools and espouse that skin color makes someone either privileged or oppressed. Another instance of leftist wokeness entails calls to defund the police; although, Democrats are now largely working to distance themselves from this movement.

Democrats currently control Congress; however, the 2022 midterm elections are not that far away. As it turns out, some members of the Democrat Party are realizing that what they’re doing is not conducive to winning races.

This has led to some Democrats urging the party to collectively distance itself from “wokeness.”

Leftist fears of wokeness and more

In a recent article, writer Kevin Drum stated that the Democrat Party is “plain scary” to many folks who are not crazy. Drum then went on to state that Fox News takes advantage of how Democrats are perceived.

Left-wing strategists seem to have similar outlooks as well. These strategists admit that woke talking points tend to do well when it comes to press coverage; however, the opposite is true when regarding Democrats’ ability to pull in voters. Democrat strategists ultimately warn that members of their party are turning off voters with hyper woke slogans and rhetoric.

Will the Democrat Party shift gears?

There is no denying that certain members of the Democrat Party are interested in toning down some rhetoric that most Americans view as ridiculous.

However, this is not the case for all Democrats. In fact, what many Americans view as insanity is what progressives consider “bold action”; even amid the political fallout from defunding the police, Democrat Rep. Ayanna Pressley went on CNN, stating that she still favors redirecting funds away from law enforcement.

Time will ultimately tell which path the Democrats embrace as November 2022 gets closer. With that being said, however, it is very clear that not all Democrats are on the same page regarding the appropriate future direction of the party.

Republicans, meanwhile, are using examples of failed leftist leadership to convey to voters why Democrats should no longer maintain power.