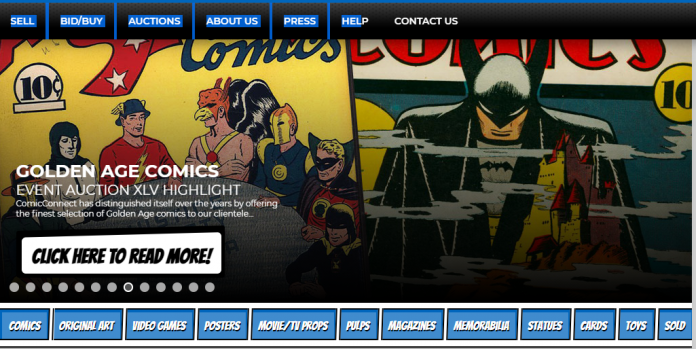 One of the only remaining copies of the June 1938 Action Comics #1 sold for a record-setting price. It was the first comic in which Superman appeared. And its sell price was a “super-size” $3.25 million.

The private sale was confirmed on April 6th by ComicConnect.com co-founder and COO Vincent Zurzolo. This particular issue was purchased for more than $2 million in 2018.
This broke the previous record for the same comic. In 2014, another copy of Action Comics #1 sold for just over $3.2 million.

Action Comics is a unique American comic magazine series, which kicked off the Golden Age of Comic Books. Comic writers, Jerry Siegel and Joe Shuster, are the authors of Action Comics #1. They tried for several years to get the Superman story published as a newspaper strip.

The original Superman was a bald madman who used telepathic abilities for evil purposes. The “evil” Superman also appeared in the 1933 Siegel and Shuster written “Science Fiction.”

Siegel then changed history when he asked Shuster, “What if this Superman was a force for good instead of evil?” Siegel and Shuster collaborated on the new Superman character, (also known as Kal-El and Clark Kent).

In Action Comics #1, readers first learn about the origins of Superman. It describes how he came to Earth from another planet. And became the Earth’s first superhero.

Zurzolo says that while hundreds of thousands of copies were initially published and released, it’s estimated only about 100 still exist today. And they are in a wide variety of conditions. He also claims the recently sold copy is in pristine condition.

Zurzolo hosts the radio show “There’s no comic book that you could value higher in terms of a comic book than Action Comics #1,” he said.