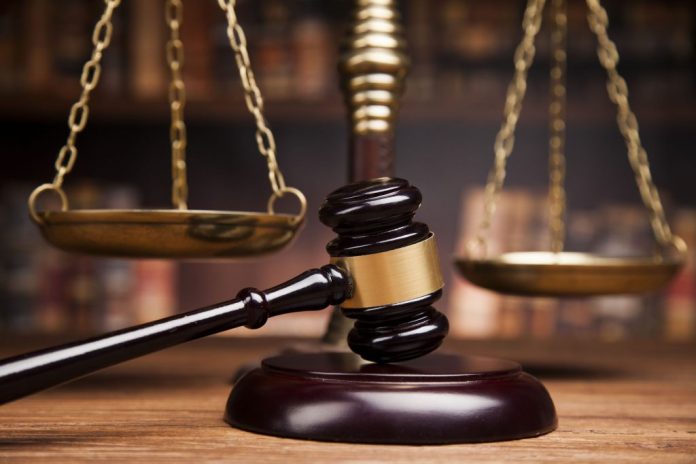 Manhattan District Attorney Cyrus Vance Jr. wants access to President Trump’s tax returns, and the Supreme Court said he is going to get them.

The Supreme Court settled Trump v. Vance (7-2) July 9, saying that no president has ultimate immunity, citing the Supremacy Clause and Article II. Additionally, the court said that the public has the right to evidence. Among the majority were both of Trump’s nominated Supreme Court Justices.

With the court deciding that President Trump cannot keep his financial records out of the hands of the New York District Attorney’s office, Trump could be indicted before the November election. Since 2019, Vance has been investigating hush-money payments between Trump and two women.

“This is a tremendous victory for our nation’s system of justice and its founding principle that no one — not even a president — is above the law,” said Vance in a statement.

But the court also ruled in Trump v. Mazars that House Democrats and the public are barred from seeing the financial documents anytime soon. House Democrats are investigating Russian collusion in the Trump Organization and deciding whether or not the foreign national has been influencing American politics.

The Supreme Court sent that decision to a lower court. It is unlikely Congress will see the documents before the election.

The President made it clear on Twitter that he was unhappy with the decision. In a Twitter thread, he called the decision “unfair,” “PROSECUTORIAL MISCONDUCT” and a “witch hunt”. He also said that the court would have ruled differently if there was a different president in question.

Chief Justice John Roberts wrote the decision concerning the New York ruling. “Since the earliest (days) of the Republic, ‘every man’ has included the president of the United States,” said Roberts. “Beginning with Jefferson and carrying on through Clinton, presidents have uniformly testified or produced documents in criminal proceedings when called upon by federal courts.”

White House Press Secretary Kayleigh McEnany reaffirmed what Trump has been saying for years: once the president’s taxes are no longer under audit, he will release them freely.