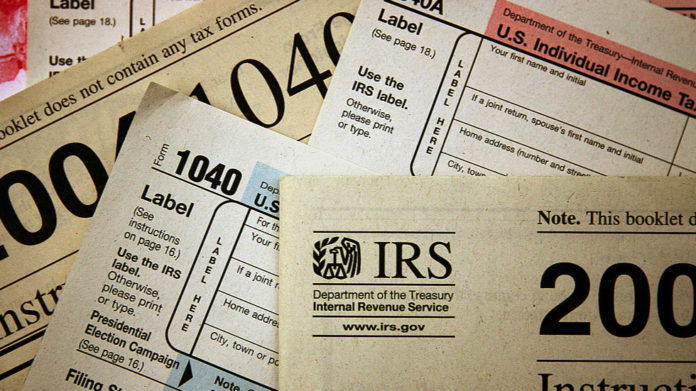 Both the House and the Senate have unveiled their own differing tax reform bills. The Senate is including a repeal of the Obamacare mandate in theirs. But will the Republican coalition hold?

Wisconsin Senator Ron Johnson became the first Republican to come out against his party’s own bills in both the House and Senate. Naturally, this set off panic in the Capitol building. The house is set to vote on their bill on Thursday. Johnson declared that he would vote against it as written. Several other Republican Senators expressed concern about the bill’s potential impact on the middle class.

Johnson argued that the bill favor large corporations instead of small businesses. “These businesses truly are the engines of innovation and job creation throughout our economy, and they should not be left behind,” he said. “Unfortunately, neither the House nor Senate bill provide fair treatment, so I do not support either in their current versions,” Johnson added.

Senators Susan Collins, John McCain, and Bob Corker have also expressed concern. They have not said whether they will or will not vote for the bill.