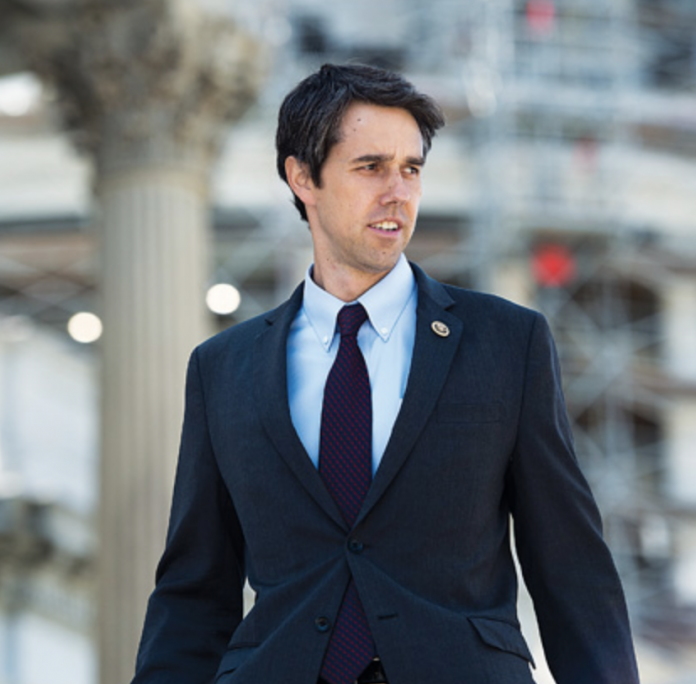 Earlier this week, 2020 Democrat hopeful Beto O’Rourke announced his plan for immigration. This is a plan which O’Rourke plans to enact if he is elected as president of the United States.

However, the candidate’s immigration proposal is getting very negative feedback, especially from Texas Attorney General Ken Paxton. According to Paxton, O’Rourke’s plan will only enable illegal immigration.

Paxton on the O’Rourke Immigration Plan

The Texas attorney general had plenty to say about immigration and why he maintains that O’Rourke’s plan will ultimately fail. During his appearance on Fox & Friends, Paxton affirmed the importance of a technology-fueled border wall in order to halt illegal entry into America.

In Paxton’s own words:

“If you don’t address border security with a wall, with more technology, with more border agents, this is just going to create an incentive for more immigration.”