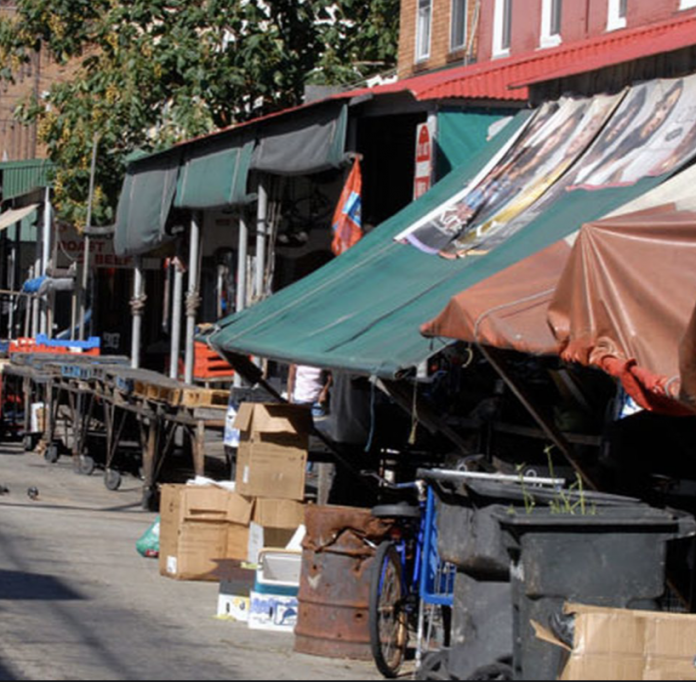 Many cities across the nation are reconsidering the way they look at policing. Traditionally, cities have maintained police departments and relied on law enforcement officers to protect the safety of the community.

However, this is changing. Some local governments are choosing to withdraw funding from their own police departments. Meanwhile, some citizens are screaming to “defund” and even “abolish” the police.

The pitfalls of third-party policing for immigrant-owned businesses

Power struggles and the propensity for corruption are both key factors within third-party policing. Individuals bestowed the responsibility of overseeing their communities may not always use this power fairly; this especially becomes an issue if and when particular third-party individuals have grudges towards certain members of the community.

The propensity for corruption is also another factor that one must keep in mind when considering third-party policing. Absolute power corrupts absolutely; when a group of people knows that they can make virtually any move without consequences, the outcomes are not always great.

The impact on immigrant businesses

If someone in charge of third-party policing has an issue with an immigrant business owner, they may engage in unsavory actions. They may also look the other way if and when unsavory acts take place against immigrants and/or their businesses.

Some businesses have the resources to fight back against corruption or escape from its grasp; however, many others do not. Whether or not immigrant businesses in a certain community fall into the former or latter category can determine a lot. Immigrant businesses with certain resources will inevitably fare better than their less established or less prominent counterparts.

An ethical standard of policing

In policing, ethics matter. The ability to hold wrongdoers accountable matters also. No one with authority over others should feel as though they are untouchable or calling all the shots.

Unfortunately, third-party policing leaves much to be desired. Nonetheless, it is the natural consequence when communities defund, disband, and abolish police departments.