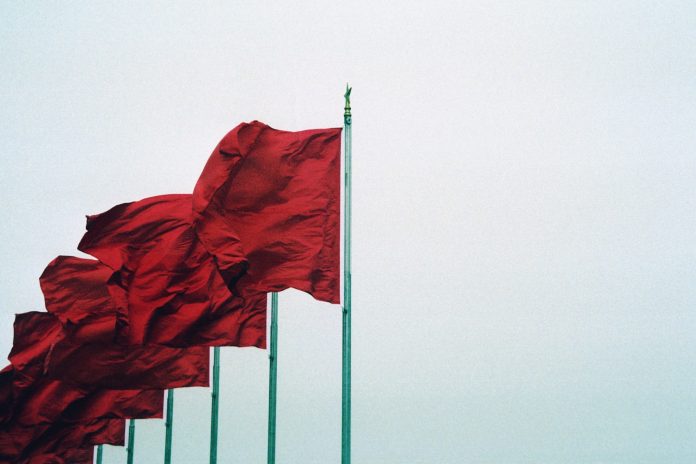 TikTok has announced plans to sue the Trump Administration as early as Tuesday of next week according to an exclusive NPR report citing sources familiar with the lawsuit.

The announcement follows weeks of back and forth negotiations between Microsoft and Chinese-parent company ByteDance for the acquisition of the entire company, estimated to be worth $50 billion.

TikTok’s surge in popularity with users across the globe has raised national security questions regarding user data and Chinese espionage efforts to undermine the U.S. technologically, economically, and politically.

The Trump Administration has sought to take this challenge head on with the issuance of an executive order earlier this week that will ban all TikTok transactions within the United States. Far from surprising, China has adopted a defensive and combative tone through multiple state media outlets, calling the U.S. a “rogue nation” conducting “theft” of Chinese technology.

China has argued that the U.S. is threatened by Chinese technological developments claiming that Trump’s tough stance on the issue is indicative of America’s political elite being on the backfoot.

On Friday, TikTok issued a formal statement regarding the lawsuit. The company plans to “pursue all remedies available to us in order to ensure that the rule of law is not discarded and that our company and our users are treated fairly – if not by the Administration, then by the US courts.”

While China is hedging their bets on a favorable ruling by U.S. courts, it is totally possible they will walk away empty handed as American public opinion towards China continues to shift.

Besides vehemently defending TikTok, China has been dealt a series of PR blows with claims of genocide, controversial national security laws, and the bungled handling of the coronavirus pandemic which many have argued China is the source of.

Microsoft could quite possibly come to a deal with ByteDance before this reaches the courts.