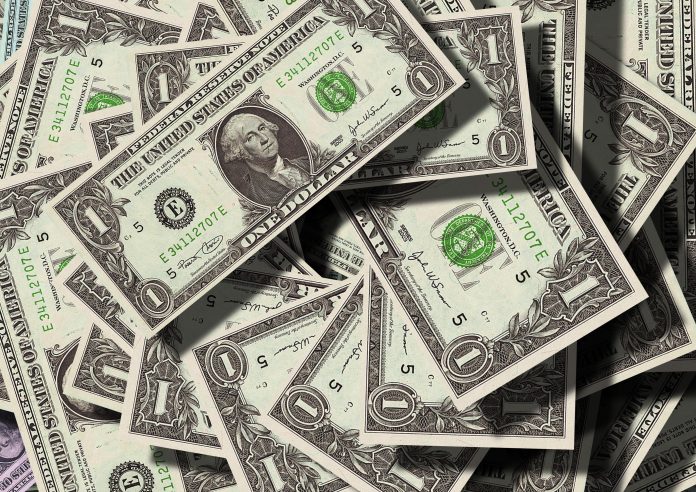 On Friday, Underwood said the federal government restored funding of $574 million for three-quarters of the year to the state’s Essential Plan. On an annual basis, the restored funding is more than $750 million.

The Trump administration made the decision after the states of New York and Minnesota sued the Department of Health and Human Services over its abrupt decision to cut more than $1 billion in funding for the Basic Health Program.

In a statement, Underwood said, “Earlier this year, we filed suit to block the Trump administration from cutting off vital health care funding for New York’s Essential Plan —which serves hundreds of thousands of low-income New Yorkers.”

In addition, the attorney general promised that her office will do everything to protect New Yorkers.

“We are evaluating the recent administrative order, and will continue to do what is necessary to protect New Yorkers’ health care,” said Underwood.

Thousands of Minnesotans and New Yorkers depend on BHP Funding

In January, New York and Minnesota’s Attorney Generals argued that HHS’ decision to abruptly cut BHP funding was unlawful. They said it would hurt over 800,000 people in the two states.

On the other hand, Minnesota Attorney General Lori Swanson said, “For each dollar Minnesota sends to Washington D.C., we get just 53 cents back.”

New York and Minnesota are the only states operating BHPs under the ACA.