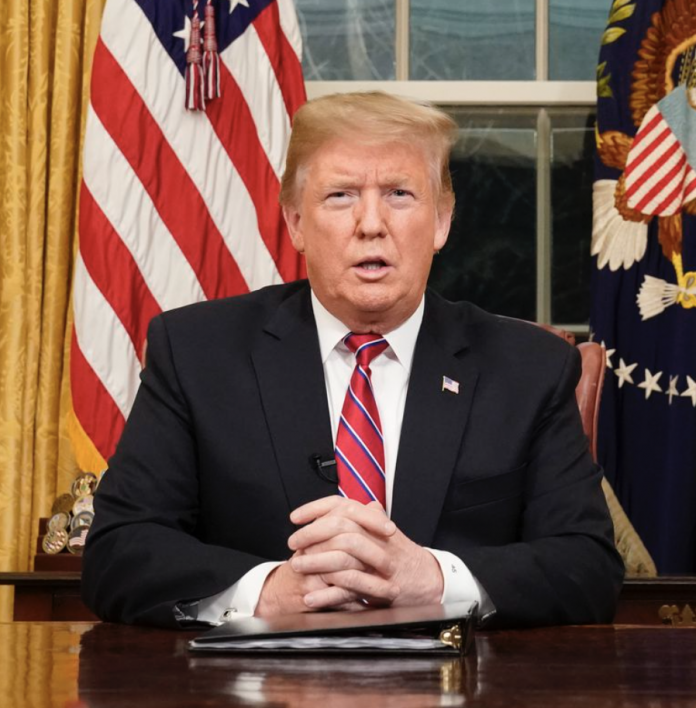 Months ago, big tech completely blacklisted former President Trump. Social media companies, payment processors, and others determined that Trump’s speech on January 6 led to the Capitol riots that day; therefore, platforms like Twitter, Facebook, YouTube, etc., determined that Trump’s continued access to their services would pose too great a risk.

Many Americans recognized this as outright cancel culture; furthermore, calls grew for Trump to create accounts on alternative and conservative-friendly social media sites such as Parler and Gab.

The 45th president is on Gab; however, he does not have an account on Parler. Breaking news this weekend, however, confirms that Trump will soon emerge with his own social media site.

Top Trump aide Jason Miller spilled the beans about Trump’s future comeback during a Fox News interview. Per Miller, Trump’s press releases are actually doing very well and gaining considerable traction; in fact, they’re even rivaling the level of engagement that the 45th president’s Twitter posts received during his time on the site.