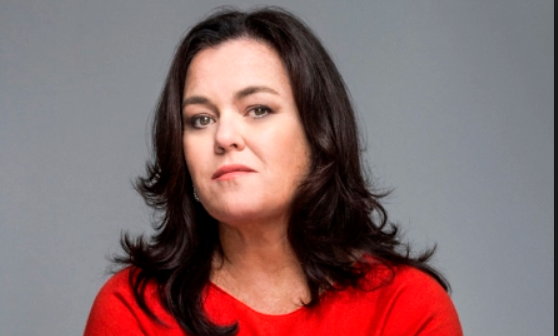 Despite Twitter’s crackdown on abusive behavior and conduct, the arguably derogatory phrase “suck my d*ck” appears to be acceptable, reports The Daily Wire.

On Wednesday, liberal comedian Rosie O’Donnell and conservative commentator Ben Shapiro got into a Twitter feud after O’Donnell propositioned Republican Senators with two million dollars each in exchange for their votes against the Tax Cuts and Jobs Act.

The series of tweets read as follows:

DM me susan
DM me jeff

no shit
2 million
cash
each

If Trump orders Sessions to investigate Rosie, he will be carved into Rushmore by Friday.

In a tweet which now appears to be deleted, O’Donnell ordered Shapiro to “suck her d*ck.” His response can be seen below.

Shortly after this exchange, Shapiro announced his decision to report O’Donnell’s vulgar tweet. The purpose of the report, he claimed, was to see whether or not Twitter applies the same rules to both liberals and conservatives. However, Twitter chose not to take action against O’Donnell, as seen in Shapiro’s screenshotted post:

Surprise of surprises, Twitter says that @Rosie's tweets were not in fact abusive in any way under their rules. Good to know. pic.twitter.com/6tMuIWRgth

Shapiro’s report of O’Donnell came days after Twitter announced their decision to crack down on abusive behavior. Several right wing accounts, including the profiles of Britain First and their leaders faced permanent termination. However, left wing accounts, like Keith Olbermann’s, which are infamous for hurling obscenities still remain active.

Like Shapiro, many conservatives affirm that Twitter fails to enforce their rules fairly. The social media platform has come under fire for what many perceive as the censorship of right wing viewpoints. Twitter’s dismissal of O’Donnell’s “suck my d*ck” tweet moreover prompted questions about whether or not Shapiro would have faced penalization for making the same remark.

Many readers of The Daily Wire have also noted what they view as hypocrisy regarding the enforcement of Twitter rules. This is more than apparent in the comments section of their report:

“A total double standard as expected. If a guy said something like this to a girl publicly there would be an utter $hit$torm.”

“Rules for thee and not for me. Typical liberal drek.”

“Good play by Ben…now we know when someone on the right says something much less offensive and gets blocked, Ben can then point out the hypocrisy back to Twitter[.]”

“More proof that Dorsey doesn’t care about his own rules unless a conservative breaks them. He’s just like Zuckerberg.“