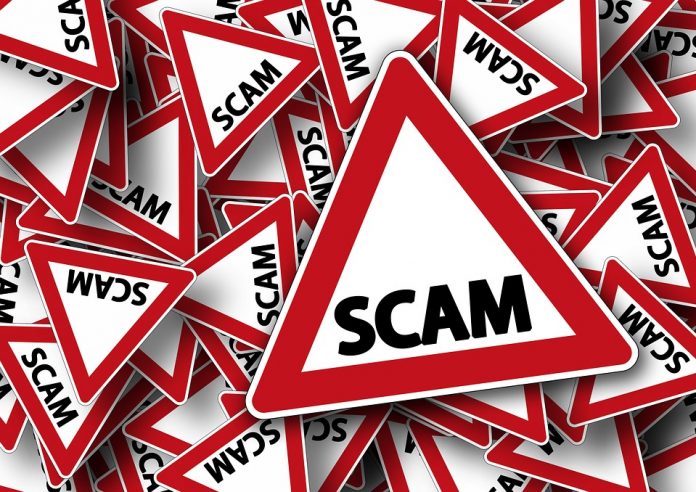 U.S. authorities filed charges against the leaders of an international and multi-billion dollar pyramid scheme involving the marketing of a fraudulent cryptocurrency called “OneCoin.”

On Wednesday, the Federal Bureau of Investigation (FBI) arrested Konstantin Ignatov, the leader of the OneCoin cryptocurrency pyramid scheme at the Los Angeles International Airport.

“A pyramid scheme based of smoke and mirrors”

Ignatov and Ignatova co-founded OneCoin Ltd in Sofia, Bulgaria. The company is operating a multi-level marketing network, in which members purchase OneCoin cryptocurrency package and then recruit others to do the same to receive a commission.