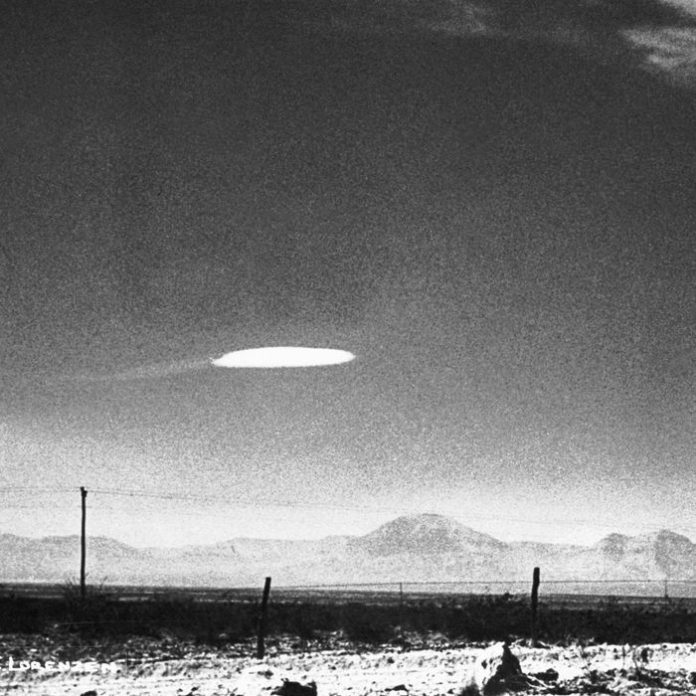 Since 2019, there has been a marked increase in sightings of UAPs and UFOs. Many of them are being spotted and photographed or videoed by the military. And it is noticeable that the unknown flying phenomena seem to have better technology than we do.

Luis Elizondo, a former Pentagon intelligence officer reported to the New York Post that these mysterious flying crafts may have “trans-medium” capabilities. This means they can travel in any direction freely travel in air, water, and space.

Response to UAPs and UFOs sightings

The Director of National Intelligence and the Secretary of Defense are in the midst of preparing a report on flying phenomena. The report due next month was funded by the December 2020 COVID-19 relief bill.

In August 2020 the pentagon established a task force to investigate the increasing number of strange flying objects. that are being spotted.

“The Department of Defense established the UAPTF to improve its understanding of, and gain insight into, the nature and origins of UAPs,” the Pentagon said. “The mission of the task force is to detect, analyze, and catalog UAPs that could potentially pose a threat to U.S. national security.”