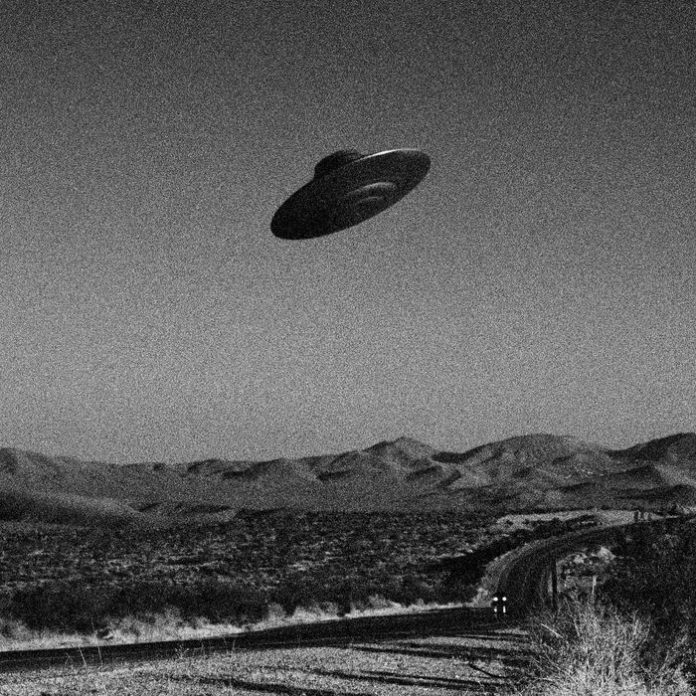 The Unidentified Aerial Phenomenon Task Force also known as the UAPTF  is expected to release a report at the end of May 2021. The latest UFO report was funded by Congress with COVID-19 budget funds. And U.S. government sources say that the report will not confirm alien life, but it will not deny it, either.

The U.S. military and scientific establishment remain baffled by the number of UFOs that have been moving through the skies. And both present and past military sources are admitting that the technology displayed by the light-speed flying objects is not human.

US intelligence authorities have not found any evidence that unidentified flying objects (UFOs) also known as unidentified aerial phenomenons (UAPs) spotted by navy pilots and ground support crews were alien spacecraft. But they could be.

’The report finds that an overwhelming majority of more than 120 sightings studied in the past 20 years did not come from any US military or other government technology, one government official claims.

Sources say the report will rule out the possibility that the technology seen comes from secret initiatives by the US government. It will also rule out the idea these crafts were actually weather balloons since the UFOs seem able to shift in wind speeds during the encounters.

The report analysis admits that many details surrounding UFOs are difficult to explain. For example, the objects can accelerate and switched directions at high speeds.

The report speculates that “at least some” of the US sightings might have been experimental tech from rival nations China or Russia. But the intelligence and military sources, recognize the UFOs do not involve American technology. And is more advanced than known Russia or China tech might be. This raises the fear that someone is  “experimenting with hypersonic technology”.

There are few conclusive findings in the still-classified intelligence assessment. The unclassified version of the report will be submitted to Congress by June 25th.

According to the New York Times, “senior officials briefed on the intelligence conceded that the very ambiguity of the findings meant the government could not definitively rule out theories that the phenomena observed by military pilots might be alien spacecraft.”

The much-awaited UFO report comes out of an effort that started early in 2020 with the formation of the UAPTF. But in 2007, the U.S. Congress funded a Pentagon Operation known as the Advanced Aerospace Threat Identification Program (AATIP).

Former US Senate majority leader Harry Reid says that lawmakers should continue to study unidentified flying objects. The AATIP program investigated reports of UFOs and other aerial objects that still haven’t been explained. Although that program was shut down in 2012, Reid is still concerned about the sheer numbers of these eerie sightings.