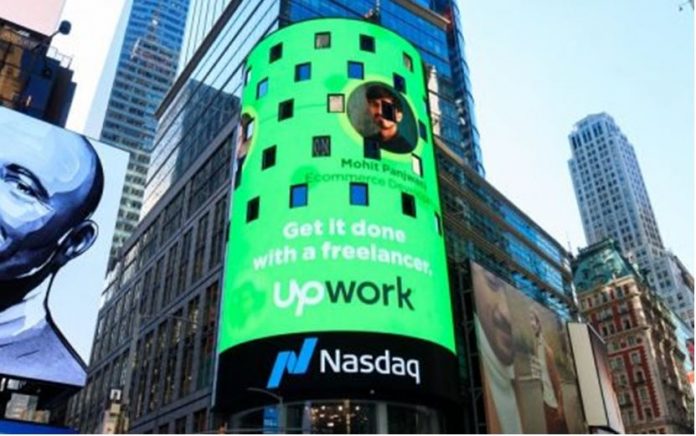 According to Upwork, its fourth quarter total revenue was $67.3 million, up by 23 percent from $54.8 million in the same period a year ago. Its market place revenue climbed from $47.9 million to $59.6 million and managed services revenue rose from $6.8 million to $7.7 million.