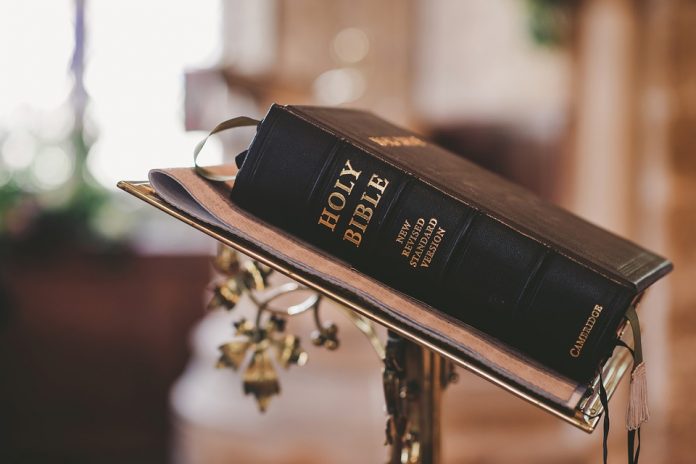 The parent, Christy Cole, filed the lawsuit on behalf of her daughter who attends high school in Webster Parish District. The ACLU stated in the complaint that Ms. Cole was raised as a Baptist and “deeply values her religious beliefs,” but that she beliefs the instances described in the complaint overrides her role as a parent and promotes specific Christian beliefs that she and her daughter do not hold. Her daughter is agnostic, according to an article released by ACLU Louisiana.

Ms. Cole issued a statement through the ACLU regarding her allegations against Webster Parish: “As a parent, I was alarmed and offended that the school district would pressure my daughter into reciting prayers and participating in religious rituals that she doesn’t believe in. I believe that praying in public is a sin and that our religious faith is between us and God. The government simply has no business strong-arming my daughter into practicing a certain faith.”

In the federal complaint, the plaintiff alleges that science teachers referred to evolution as a “fairy tale.” Specific to her daughter, Ms. Cole alleges that when her daughter was in first grade, she witnessed a teacher grab a little boy by the shirt and drag him into the hall because he chose to sit down when a Christian prayer was read over the intercom system. The complaint states that in 2011 her daughter witnessed teachers tell students that playing Magic: The Gathering, a card game, was “of the Devil.” The current superintendent of Webster Parish, Johnny Rowland, is the former high school principal of Lakeside. The plaintiff alleges that when Rowland was the principal, her daughter and the father of her daughter was told that he would only stop daily prayers in the school when “someone makes me stop.”

Additional complaints include allegations that anti-Muslim comments were made during an American History class, a Christian rapper was brought to the school several times and encouraged the children to turn their lives over to God, and that Bibles were slapped on desks in elementary school when questions were asked about whether the Bible should be taken as a literal accounting. 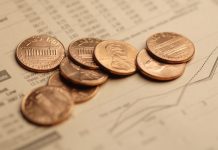