Home America Will a “Realist and Centrist” Democrat Defeat President Trump in 2020?
SHARE 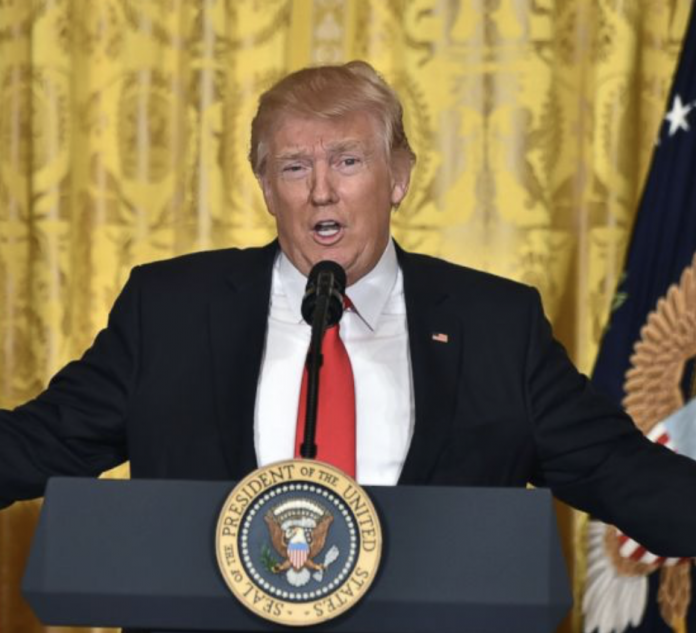 With the arrival of 2019 comes additional speculations about the 2020 election. Earlier today, Democratic Sen. Joe Manchin weighed in on what his party needs to defeat President Trump in the upcoming election.

A Closer Look at Manchin’s Remarks

Although Manchin is a Democrat, he is widely regarded as a moderate within his party. During an interview with CNN, the senator shared his thoughts about what Democrats need  to do during next year’s election. Interestingly enough, Manchin believes that candidates like Elizabeth Warren are too radical. His remarks come after Warren’s announcement of a forthcoming presidential run for office.

“You’re going to have to have someone that’s a realist and centrist. West Virginia is not going to accept the extremes. Here’s a state, my little state of West Virginia, has benefitted percentage-wise from more Democratic policies over the years … but yet it’s a state that’s flipped and voted most for President Trump.”

The Democratic senator also shared some steps that he would take in a hypothetical run for the White House.

“If I was running for president, I want to know: How do I go to an area and find out why people who are voting against their own best interests will continue to do so at a detriment to themselves and their family? If you want to know why national politics and national Democrats aren’t winning in rural America, come to West Virginia.”

The 2020 presidential election is definitely shaping up to be interesting. President Trump has already stated that he will run for re-election. Democrats, on the other hand, are working around the clock to stop Trump from getting a second term. Various Democratic names of potential contenders have come up; some of these names include Joe Biden, Kamala Harris, Cory Booker, Bernie Sanders, and even Hillary Clinton.

Manchin’s statements come as Democrats experience a seeming split in their party. On one hand, there are progressives who are taking more radical and extreme approaches against Trump and right-wing policies. Conversely, there are other leftists who oppose Trump and conservativism, yet favor a more moderate approach of combating them.