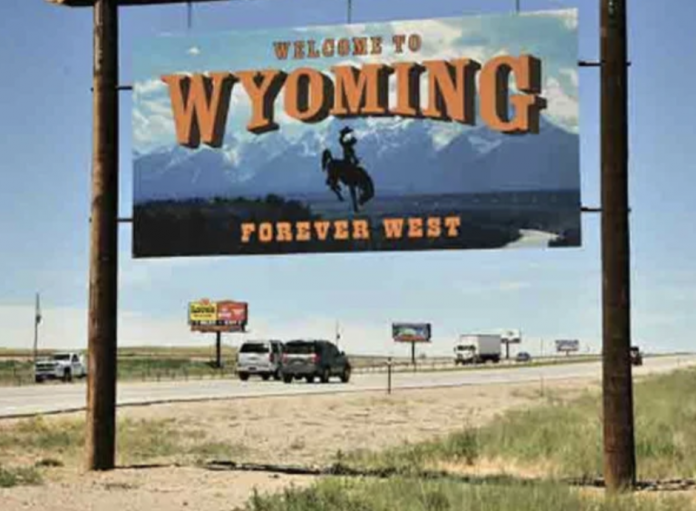 Around the world and even throughout all 50 states, human trafficking persists as an insidious evil that eats away at people’s lives. Recent years have led to heightened public attention towards this crisis; however, much more awareness remains very much necessary.

Thankfully, Wyoming is helping to lead this charge with new actions to increase the overall understanding of human trafficking.

A closer look at Wyoming’s efforts to combat human trafficking

The Wyoming-based group known as Uprising is partnering with the following groups and businesses to increase the public’s knowledge about human trafficking: