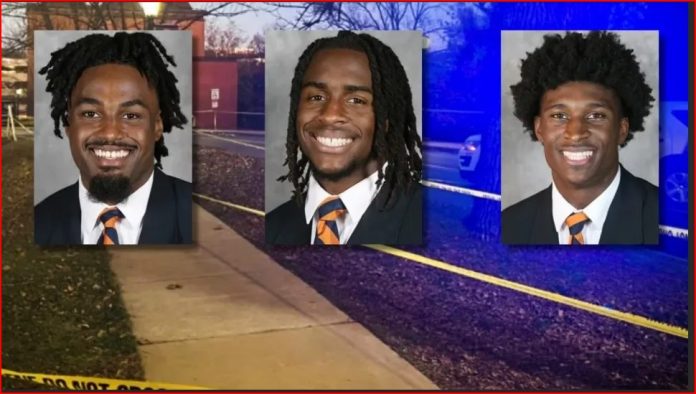 University of Virginia police chief Tim Longo said Jones, was taken into custody. The former Cavaliers player is charged with three counts of second-degree murder and three counts of using a handgun to commit a felony.

Two other unnamed members of the team were wounded in the shooting. And are being treated at local hospitals.