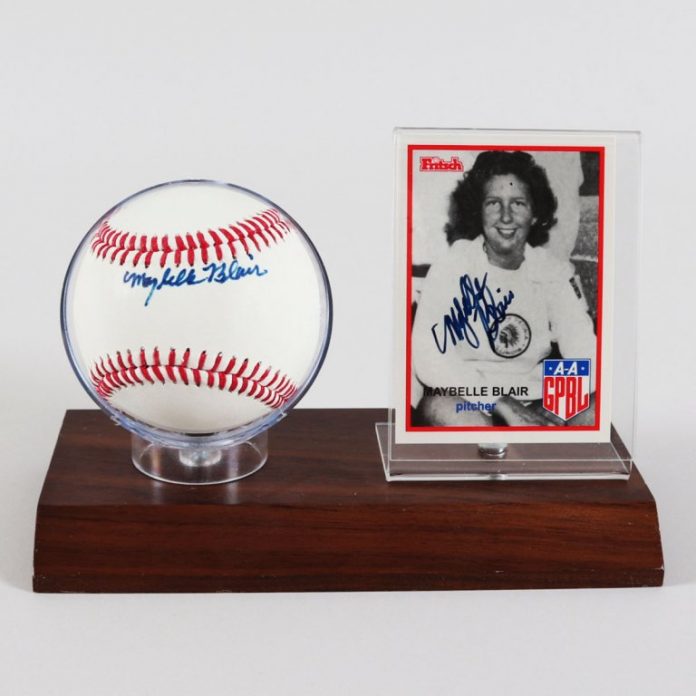 95-year-old Maybelle Blair was a pitcher for the Peoria Redwings in the 1940s.  And she came out as a lesbian after the screening of A League of Their Own the new Amazon Prime TV series.

One of the original women’s players for the All-American Girls Professional Baseball League (AAGPBL) was inspiring during her appearance at the 2022 Tribeca Festival.

It was “basically the first time” the women’s player had talked about being gay. She told the audience in the SVA Theater in New York that she’d known since high school that she liked women. But she felt like she “was the only gay person in the world.”

It was playing baseball and finding other women who felt like she did, that helped her realize that she was not alone.

Maybelle, who claims that playing baseball was the defining period in her life, received a standing ovation from the Chelsea crowd. The series developer and co-star D’Arcy Carden were both in tears when the former baseball player shared her truth.

A League of Their Own: story of women’s baseball 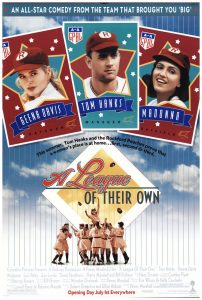