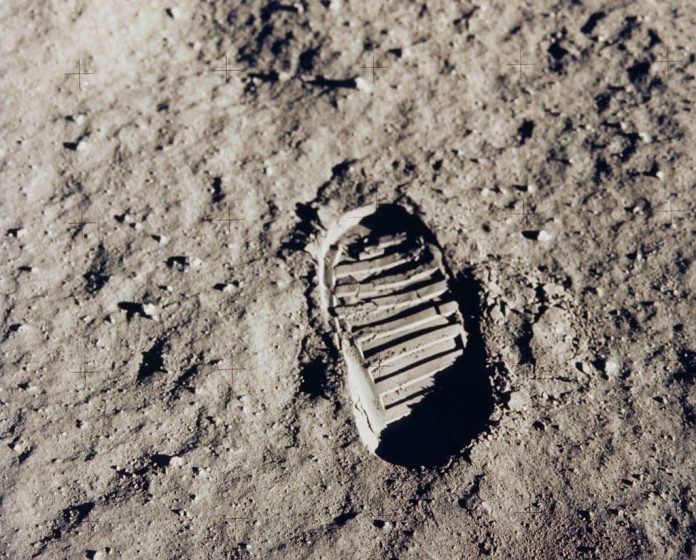 SpaceX has been easily winning the new space race.  But Amazon CEO Jeff Bezos’ Blue Origin space venture company is trying to challenge them. NASA’s award of a $2.9 billion contract to SpaceX to develop the first commercial human landing system (HLS) is turning into a billionaire battle.

Blue Origin is appealing to the Government Accountability Office with a 50-page filing (with 100 pages’ worth of attachments). The filing claims that NASA improperly favored SpaceX in the deliberations that led to a single-source award earlier this month. The GAO will have 100 days to review Blue Origin’s claim.

In the meantime, Elon Musk replied with a little space humor on Twitter, “Can’t get it up (to orbit) lol,” he wrote.

His comment was also referring to the fact that Blue Origin has yet to launch a rocket into low earth orbit. And the SpaceX multi-use design has sent astronauts to the space station and satellites into orbit on multiple occasions.

NASA announced in early April that it has chosen Elon Musk’s SpaceX to take a new generation to the moon. NASA and SpaceX are finalizing the development of the first commercial human landing system (HLS) to touch down on the moon. NASA’s Artemis program aims to explore the Moon for a week. And SpaceX is tasked with designing a vehicle to carry two American astronauts safely to complete the lunar mission.

Artemis will make history by making sure a woman and a person of color are going to be walking on the moon. Working together NASA and SpaceX will complete the crew-carrying mission to touchdown on the Moon. This is the first lunar mission in the 21st century.

It’s been decades since the United States has had humans on the moon. Between 1969 and 1972 six crewed missions landed on the moon. In the Apollo missions, a total of 12 astronauts (all male and all white) performed moon landings.

Four astronauts will be launched aboard the NASA Orion spacecraft. They will be heading for lunar orbit. Two crew members will transfer to the SpaceX HLS. The two will be dropped off for a Moon landing. After they complete their work on the moon they will return to the Orion. There they will sync up with their support crew and head home.

SpaceX has already gained the nod from NASA for its lander design. And now they will work to make sure all NASA’s performance requirements and human spaceflight standards are met. The NASA and SpaceX contract is valued at $2.89 billion to be paid per milestone.

The SpaceX HLS Starship design will use Raptor engines and construction elements of the Falcon and Dragon vehicles. The Starship features a large cabin and two airlocks for astronauts to exit for their moonwalks. The Starship is planned to be a completely reusable launch and landing system.

SpaceX has had an aggressive testing schedule for its Starship series. They plan to use this design for both the  Moon and  Mars, as well as other future star destinations.

Kathy Lueders, NASA’s associate administrator for Human Explorations and Operations Mission Directorate made a statement about the historical nature of the lunar mission. “With this award, NASA and our partners will complete the first crewed demonstration mission to the surface of the Moon in the 21st century as the agency takes a step forward for women’s equality and long-term deep space exploration.”

“This critical step puts humanity on a path to sustainable lunar exploration and keeps our eyes on missions farther into the solar system, including Mars.”

NASA announced on Friday they are suspending work on the $2.9 billion lunar lander contract while a federal watchdog agency the Government Accountability Office adjudicates the protests.

All HLS work will remain on hold and SpaceX won’t receive its up-front funding of the award. Initial design talks with NASA will also be delayed till the GAO reviews the contract.

Two companies that bid on the contract, Jeff Bezo’s Blue Origin and Dynetics, are protesting NASA’s decision. Blue Origin alleges NASA unfairly “moved the goalposts at the last minute” and endangered the 2024 timeline by only picking one company, SpaceX.