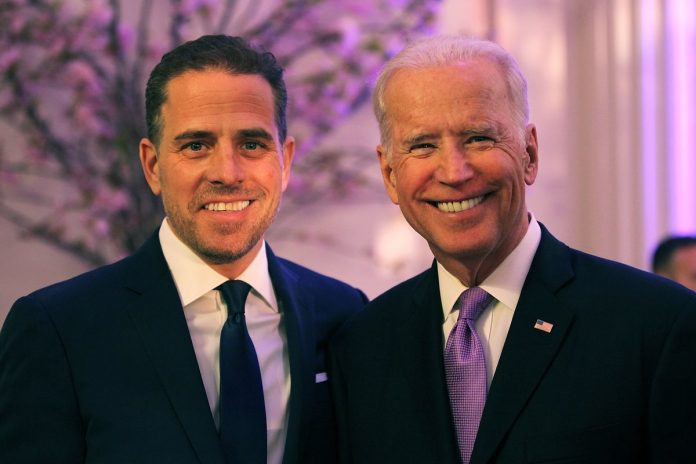 The ‘Joe’ mentioned in the texts is none other than Joe Biden, who has vociferously denied having any involvement with his son’s business ventures. President-elect Biden’s brother James ‘Jim’ Biden is also referenced in the messages and played an active role in the potential deal with CEFC.

Both Joe and Jim Biden were mentioned in a larger conversation among Hunter Biden’s ex-associated James Gilliar and Tony Bobulinski. While talking about the terms of the ‘company’ in this prospective business venture, Bobulinski said:

“Man u are right,  let’s get the company set up, then tell H and family the high stakes and get Joe involved.”

Jim Biden eventually becomes the focal point of the conversation as Bobulinski replied to Gilliar, “what is the deal w Jim Biden as he wasn’t part of the discussion but now seems a focal point.” Gilliar replied to Bobulinski in the affirmative, arguing that Jim Biden “… strengthens our USP to Chinese as it looks like a truly family business, and I like the dude.”