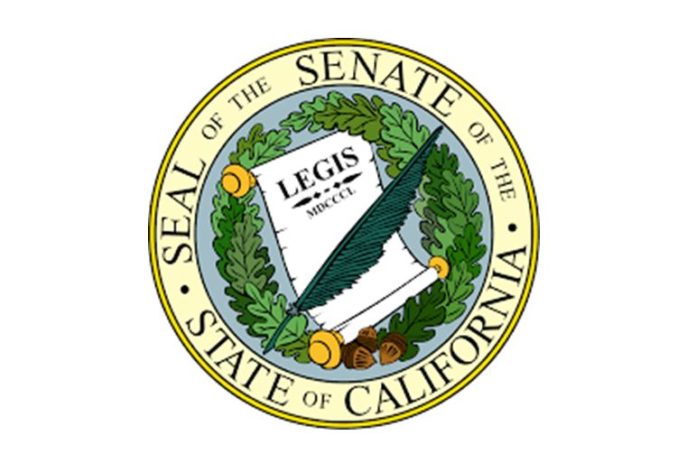 The Sanctuary State bill officially known as SB 54– the California Values Act, is heading to the desk of Governor Jerry Brown for signature.

In a statement, state Senator de León thanked Gov.  Brown for his engagement in SB 54. He said the bill “provides landmark protections for our undocumented community,” which he believes “important to our economy and culture.”

State senator de León and Gov. Brown negotiated the last minutes changes in the bill to clear the way for its passage on the Assembly floor. They reached an an agreement on Monday.