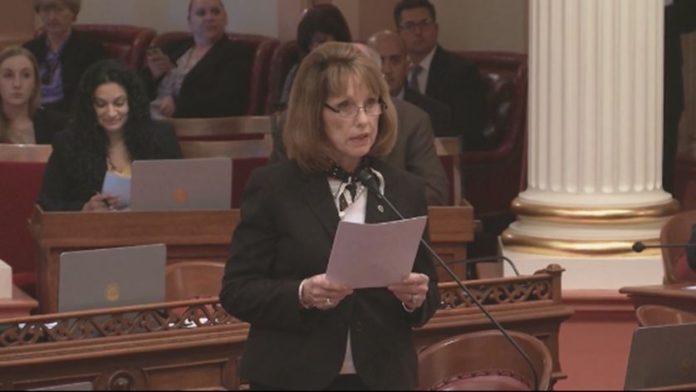 Since its passage, Gov. Brown has been receiving increasing requests  to veto the Sanctuary State bill. Attorney General Jeff Sessions called the California legislature “unconscionable” for approving it.

Last week, the governor said he is still weighing his decision whether to sign or veto the Sanctuary State bill.

In a previous interview with CNN, Gov. Brown defended the legislation as “well-balanced.” He negotiated the last minute changes in the bill to remove obstacle for its passage.

According to her, the legislation only creates unnecessary and confrontational relationship between the state and federal government. The legislation prohibits state law enforcement agencies from informing federal authorities about the pending release of certain wanted, undocumented criminals.

The Senate Republican Leader stated, “ This is completely undesirable” because it “allows criminals to continue persecuting our communities.”

Furthermore, Sen. Bates emphasized that it is the job of the federal government to enforce immigration laws.

On the other hand, Orange County Sheriff Sandra Hutchens also released a statement indicating her continued opposition to the bill.

According to her, the bill “continues to restrict the ability of local law enforcement” to communicate with federal authorities even with the amendments.

Currently, “local enforcement does not enforce immigration law and has no desire to engage in such activity,” said Hutchens.

California must maintain the ability to cooperate with all levels of law enforcement to remove violent criminals, she added.