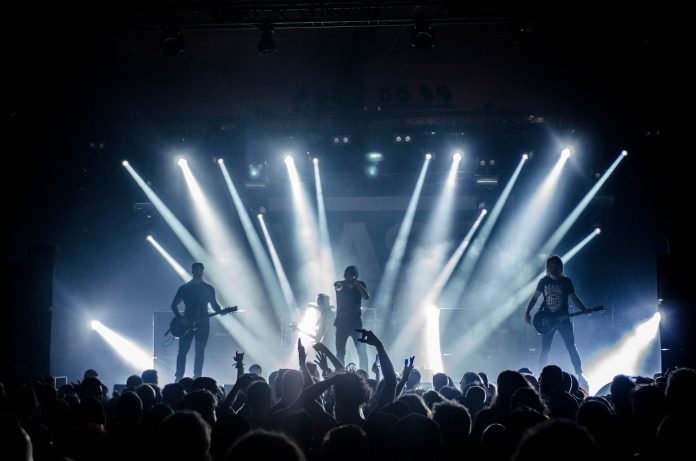 In the case of Big Draw Entertainment LLC v. Beazley Insurance Services Inc. et al., in the Superior Court of the State of New Jersey, County of Hudson, Big Draw said its insurer failed to indemnify it from losses suffered from the cancellation of two Deep Purple rock shows during their concert tour in November 2018.

The entertainment company accused the insurer of conducting a sub-par investigation into their claim, referring to it as “limited in nature and narrow scope.” Big Draw’s complaint argues that Beazley’s inadequate investigation into its claims demonstrated a “predetermined intent” to deny its claim.