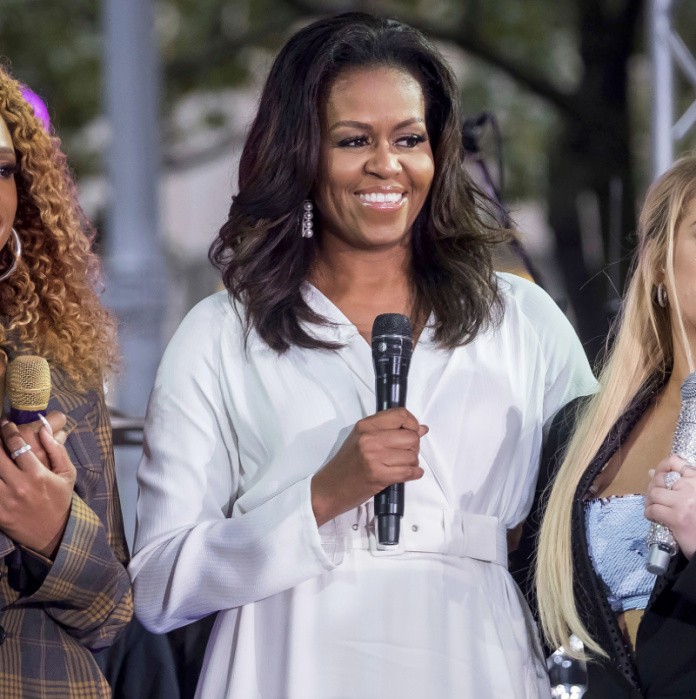 Democrats have ongoingly expressed the desire to see Michelle Obama run for president. However, the former first lady declared that she will never seek political office, according to The Hill.

An Overview on Calls for a Michelle Obama Presidency

As the 2020 presidential election gets closer and closer, Democrats are seeking candidates to “take on Trump.” Cory Booker, Kamala Harris, Joe Biden, Bernie Sanders, and other names have come up as possible contenders. However, some of the loudest calls are for former First Lady Michelle Obama.

Despite calls for her to run for the White House, Obama has stated that she will do no such thing:

“Absolutely not. I have never wanted to be a politician. It’s one of those things that nothing has changed in me to make me want to run for elected office.”

The former first lady is currently promoting her upcoming memoir, ‘Becoming.’ However, she is gaining considerable press for her remarks on political civility. Obama pushed back against calls from Hillary Clinton and Eric Holder who claimed that Democrats should cease civility towards the GOP and “kick” Republicans who “go low.”

During Obama’s promotion of “Becoming,” she will tour the United States. She is expected to make many media appearances and deliver remarks in various large venues. “Becoming” is also projected to do very well in terms of sales.