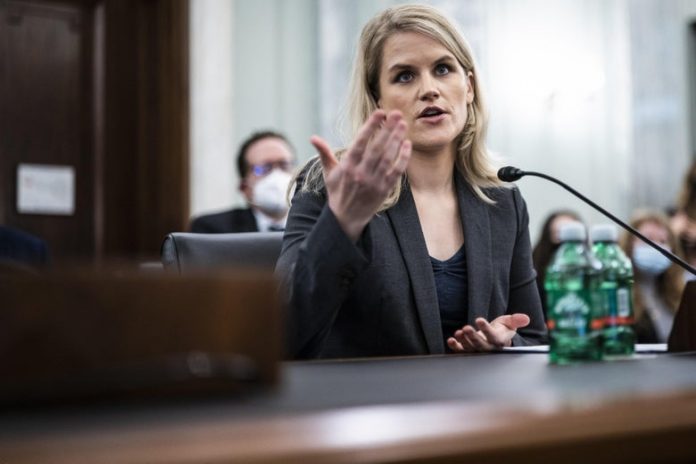 In an interview with The Verge, CEO and founder of Facebook Mark Zuckerberg said that Facebook will turn into a “Metaverse company”. The term Metaverse comes from science-fiction and it represents a new future of the internet. The project will allow users to access a virtual world using augmented-reality and virtual-reality headsets instead of mobiles and laptops.

“I was shocked to hear recently that Facebook wants to double down on the metaverse and that they’re going to hire 10,000 engineers in Europe to work on the metaverse,” Haugen said.

“Because I was like, ‘wow, do you know what we could have done with safety if we’d had 10,000 more engineers?’ it would have been amazing,” Haugen told a UK parliamentary select committee on Monday.

Haugen is a former employer of Facebook’s civic integrity team. She explained earlier in interviews that Facebook favors growth on the behalf of users’ safety.

“I think there is a view inside the company that safety is a cost, a cost center. It’s not a growth center, which I think is very short-term in thinking because Facebook’s own research has shown that when people have worse integrity experiences on the site, they’re less likely to retain,” she told the committee on Monday.

In return, Facebook defended itself saying that it had invested $13 billion since 2016 in safety and security. Still, Haugen insisted that their investment doesn’t represent a major change.

“it doesn’t matter if Facebook is spending $14 billion in safety a year, if they should be spending $25 billion or $35 billion, that’s the real question.”

In an interview with Business Insider, a Facebook spokesperson said that a recent op-ed by Facebook’s Head of Global Policy Management Monika Bickert cited Facebook’s $13 billion investment in safety.

Facebook has previously accused Haugen of mischaracterizing the company, and Zuckerberg has said some of her previous claims were “nonsensical.”

During its earnings call on Monday, Facebook said that it expected its Reality Labs unit – developing the metaverse tech – to cost the social media giant around $10 billion during this year.

In conclusion, Facebook is also expecting an announcement about a rebrand of the platform this week that depicts its Metaverse ambitions.