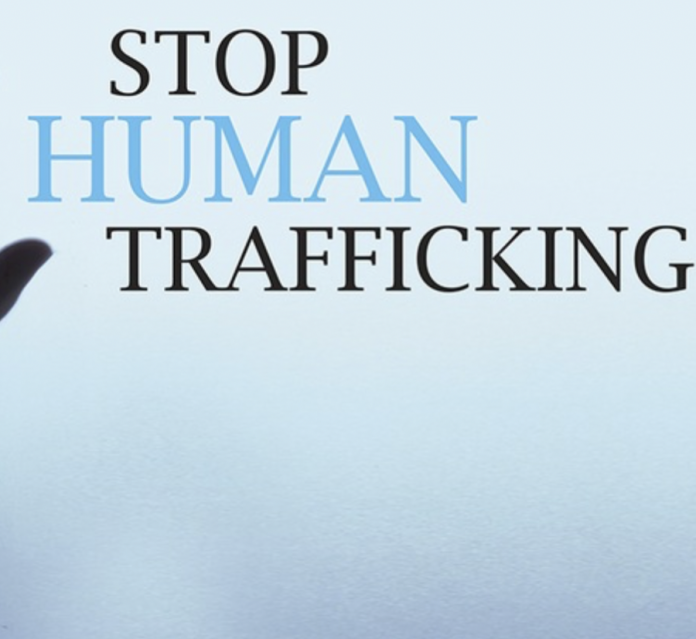 Throughout the state of Florida and across the nation, law enforcement remains hard at work to defeat the evil that is human trafficking.

Florida authorities have conducted successful sting operations, resulting in the arrests of human traffickers in Hillsborough County, Polk County, and many other communities.

After COVID hit, the rise of people at home and often isolated on screens gave many human traffickers precisely what they wanted. Trafficking victims are often lured in via social media, video games, chat rooms, and even phony job ads.

Raising awareness remains imperative to rooting out trafficking; so does going after the buyers who pay to sexually abuse trafficked persons. They are no less predatory than traffickers selling women and children.

Now, in Panama City, authorities are warning about an uptick in sex trafficking.

What to know about sex trafficking in Panama City

Throughout Florida, Bay County unfortunately stands as the community with the greatest per capita rates of child victimization statewide.