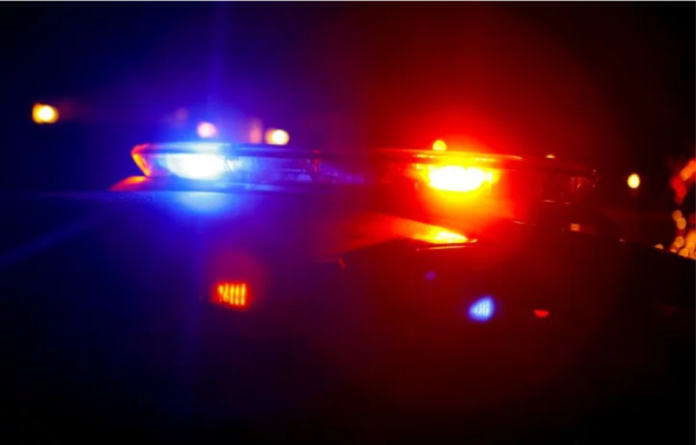 If it’s not one thing, it’s another.

Back in 2016, Cobb County police officer, Greg Abbott was recorded on a dash camera video saying: “Remember, we only shoot black people,” as reported by Time.

With the plethora of mounting tension, the last thing America needs is Abbott’s aforementioned remarks. Apparently, the statement came in response to a woman asking whether or not she could answer her phone. This unnamed woman confessed to having witnessed videos of police officers shooting civilians online and did not want to follow suit. Abbott’s response to this woman’s concerns was as follows:

“But you’re not black. Remember, we only shoot black people. Yeah. We kill black people right?”

First and foremost, America has enough issues. We have enough antagonism towards police officers. Within the past few weeks, AntiFa has considerably worsened and started ripping down public, historic monuments. As previously stated, the last thing America needs is a police officer saying “we only kill black people.”

Abbott’s remarks were made last year. Why dig them up now? Acknowledging the timeline is critical. The mainstream media will undoubtedly employ this latest news as a tool to demonize all police officers. Also, Black Lives Matter, AntiFa, and other radical left wing, social justice warriors will throw tantrums. Who knows? More riots could break out over the next few weeks. Only time will tell.

However, despite the aforementioned inevitabilities, one truth remains absolute. There is clearly a hidden agenda: a group of people, likely operating behind the scenes, want to see Americans fighting in the streets. This is blatantly apparent. AntiFa and Black Lives Matter are funded by either liberal billionaire George Soros or people like him. Not too long ago, someone published a Craigslist ad offering $25 per hour for protesters. That speaks for itself.

At The End Of The Day

Greg Abbott’s comments were wrong. Everyone is aware of this. However, anyone who takes to the streets to riot or cause a commotion over insensitive comments that happened a year ago is absurd. Since the release of the dash camera video, Abbott was demoted to administrative duty.

Additionally, Cobb County Police Chief Mike Register informed the public that Abbott’s remarks, and the situation, are being thoroughly investigated:

“We’re not making excuses. We’re meeting this head-on and we’re going to deal with it.”

The situation is what it is.