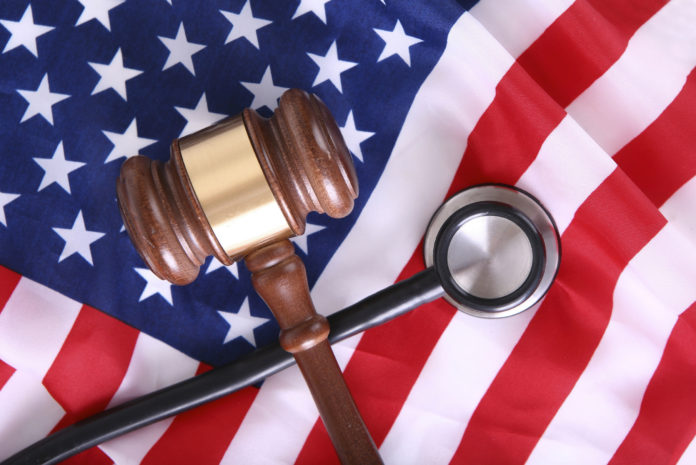 As Republicans and Democrats wage war over the prospect of repealing and replacing the Affordable Care Act (commonly referred to as Obamacare), we are running out of time to implement a more freeform healthcare system.

As has become standard in the increasingly divided United States political scene, both sides of the debate are sure that they are right—and sure the other side is trying to destroy lives and ruin our country’s healthcare industry. Republicans argue that the ACA is flawed and could be improved with an alternative bill. Democrats argue that, despite the ACA’s imperfections, repealing or replacing it would kick millions of people off health insurance and put their lives at risk.

I have been very public with my view that the true problem with healthcare in the United States right now is not being addressed by either side of the political argument. The problem—the lack of anything resembling a free market in the health insurance industry—leaves the market without meaningful buyer-seller relationships and with no opportunity for supply and demand to fix skyrocketing costs.