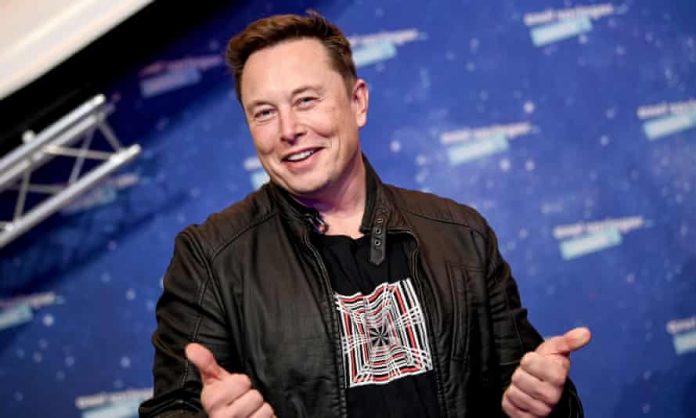 Tesla and SpaceX CEO Elon Musk is not happy. He’s claiming a new bill that includes a $4,500 tax incentive for EV companies that have unions is aimed at his business. It seems like it is specifically targeting Tesla.

The first part of the Democrat proposal would benefit unionized companies. This includes Ford, GM, and Stellantis, the Dutch-owned parent company of the Chrysler, Jeep, and Dodge brands.

Tesla is not unionized. But unlike companies like Amazon, they have not been accused of anti-union tactics.

This is written by Ford/UAW lobbyists, as they make their electric car in Mexico. Not obvious how this serves American taxpayers. https://t.co/FUUXARHlby

Musk tweeted back-and-forth to followers about the proposal. He claims the bill was written by lobbyists for Ford and the United Auto Workers (UAW) union. Lobbyists writing bills is not unusual in D.C. And keep in mind that the UAW are big contributors to the Democrat campaigns.

“This is written by Ford/UAW lobbyists, as they make their electric cars in Mexico. Not obvious how this serves American taxpayers,” the Tesla billionaire tweeted. He is specifically referencing Ford producing its Mustang Mach-E cars at its Mexico plant.