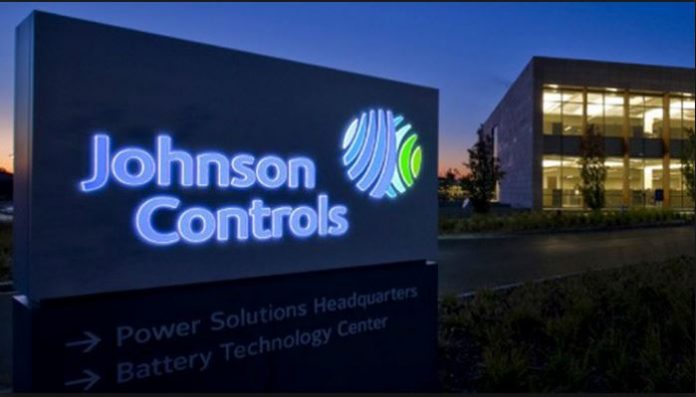 According to the New York Attorney General’s office, Johnson Controls’ employees submitted several falsified training certification in connection with bids for contracts in the Albany area.

The company disclosed the misconduct to the Attorney General’s office when it became aware of the wrongdoing. 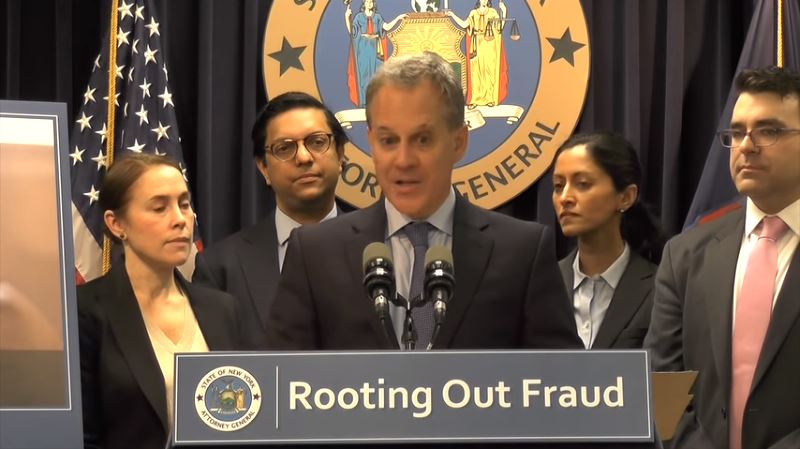 In a statement, AG Eric Schneiderman said, “New York taxpayers deserve honesty and integrity in the State procurement process. It’s far better for violators to voluntarily disclose wrongdoing than to wait for our office to come knocking.”  The attorney general also stated that his office with continue to ensure that companies are accountable.

The training certifications were supposed to assure the state that Johnson Controls has qualified staff to execute the heating, ventilation, and air conditioning (HVAC) maintenance contract. The maintenance contracts were for State Department of Health’s Wadsworth Laboratory and the Harriman State Office Building.

Based on its investigation, Johnson Controls submitted certifications for training sessions that were never attended by its employees.

In some cases, the training sessions it listed did not occur.  The employee responsible for the forgery printed certifications that look similar to the actual certifications given to qualified technicians.

Under the settlement agreement, Johnson Controls admitted the wrongdoing and agreed to return $299,000 profits from the contracts. In addition, the company agreed to pay $42,000 in penalties for violating the New York State False Claims Act.

The settlement is noteworthy because of Johnson Controls’ self-disclosure. Under the state law, an entity may receive a reduction in the maximum assessment of damages if it makes a timely and complete disclosure to the AG’s office.