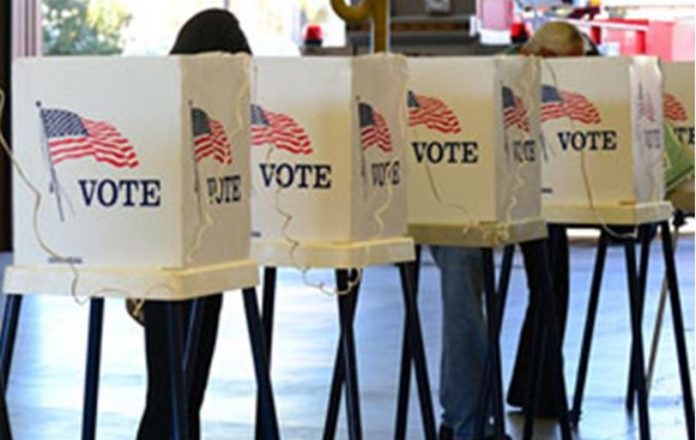 Pennsylvania will hold its primary election on Tuesday, May 15. The polls will be open from 7:00 AM to 8:00 PM.

Pennsylvania has a closed primary. Therefore, only registered Democratic and Republican voters can elect their party nominees for the following positions:

The battle for Governor and Lt. Governor

In the Democratic Party, Gov. Tom Wolf, who is running for a second term has no challenger.

In the Republican Party, three candidates are seeking their party’s nomination to challenge Gov. Wolf in the general election on November 6. They are State Senator Scott Wagner from York County; Paul Mango, a former health care systems consultant; and Laura Ellsworth, a commercial litigation attorney and former chairwoman of the Greater Pittsburgh Chamber of Commerce.

Four Lt. Governor, four Republicans are competing in the primary. They include Jeff Bartos, a real estate investor from Philadelphia; Diana Irey, a  Commissioner for Washington County; Kathleen Coder, a businesswoman and member of the Republican State Committee from Allegheny County; and Marguerite Luksik, a conservative activist from Cambria County.

U.S. Senator Bob Casey is running for a third term. He has no Democratic  challenger in the primary. The senator has a substantial campaign fund to effectively communicate his message and encourage voters to re-elect him.

In the Republican primary for the U.S. Senate, U.S. Rep. Lou Barletta and State Rep. Jim Christiana are competing for their party’s nomination. However, Barletta has an advantage over Christiana because President Donald Trump endorsed him.

Both GOP candidates are far behind Sen. Casey when it comes to campaign fund. So far, Barletta and Christiana raised $2.9 million and $0.3 million, respectively compared to Sen. Casey’s $16 million. 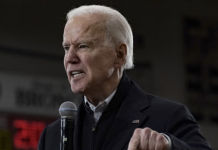 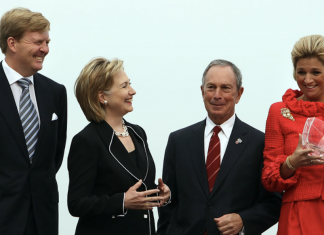