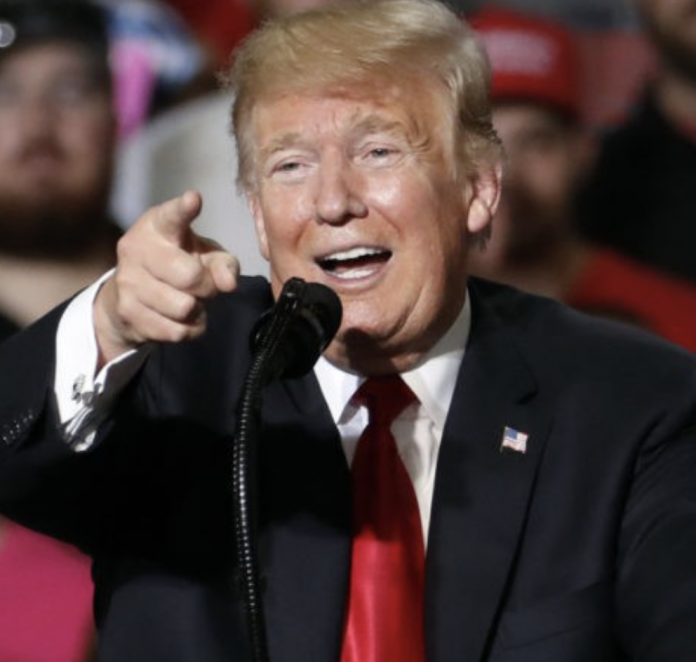 An Overview of the President’s Time in Nevada

During President Trump’s time in Nevada, he spoke about various policies and the importance of voting in November. Moreover, the president spoke out about Democratic policies. Trump maintained that Democrats are only out for themselves and not the American people.

“All the Democrats want is power.”

Trump followed up with this statement by questioning the existence of a forthcoming liberal “blue wave.”

The president then spoke about Democrats, illegal immigration, and political violence. Like other Republicans, Trump has concerns about sanctuary cities in America and the allowance of illegal immigration. Right-leaning Americans have furthermore condemned Democrats for the increasing amounts of left-wing violence.

Over the past few weeks, prominent Democrats have faced criticism for their seeming endorsements of uncivility towards Republicans. Former Attorney General Eric Holder declared that “when Republicans go low, [Democrats should] kick them.” Around the same time, Hillary Clinton blatantly stated that Democrats can return to civility after regaining control of the House and Senate.