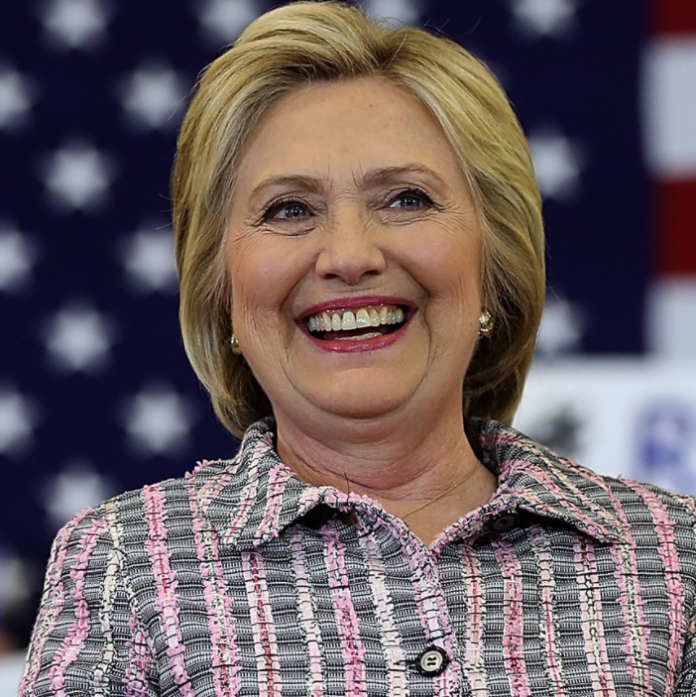 (This report is a continuation of the saga which chronicles the “lost” and then “found” text messages between FBI agents Peter Strzok and Lisa Page.)

Reports from The Daily Wire assert that recovered FBI texts between agents Strzok and Page reveal favoritism towards Hillary Clinton, who was then under investigation.

The Recovered Text Messages and Bias In Clinton’s Favor

In the eyes of many Americans, the content of the aforementioned texts is almost equally as shocking as the alleged “glitch” which caused them to temporarily go “missing.” For quite some time, conservatives have stated that the fix for Clinton was always in, regarding investigations. While progressives and others have dismissed these claims as baseless conspiracy theories, the messages exchanged between agents Strzok and Page might solidify conservatives’ accusations.

“One more thing: she might be our next President. The last thing you need us going in there loaded for bear. You think she’s going to remember or care that it was more DOJ than FBI?”

Strzok then responded to Page, noting that FBI counterintelligence leader Bill Priestap agreed with her assessment:

“Agreed. I called Bill and relayed what we discussed. He agrees. I will email you and same.”

The content of the aforementioned text messages is a contributing factor in the overall distrust that many Republicans have in government, hence their belief in the existence of the deep state. Over the course of Hillary Clinton’s career, she has found herself in a plethora of scandals. However, an indictment has yet to come.

Conservatives, included President Trump, have noted that there are Americans who have had their lives ruin for committing a fraction of Clinton’s alleged crimes. Critics furthermore assert that Clinton’s political connections have kept her out of prison. This phenomenon is commonly referred to as “pay-to-play politics.”

If the Clinton Foundation isn't a "pay to play" scheme, why have all their donations suddenly disappeared after Hillary lost any chance of attaining political power? 🤔

If you're interested in the money there's no better place to look than the Clinton Foundation. Pay for play. Why do you think their donations have dried up since Hillary lost?

Why did the donations to the Clinton Foundation dry up after Hillary lost? Pay to play has been the hallmark of the Clintons political careers. https://t.co/BDJonq2HJB

Readers of The Daily Wire also expressed their disappointment with the content of Strzok and Page’s text messages:

“These text[s] also imply and support other information that in no way was Hillary going to be found guilty of any wrongdoing.”

“The fix [was] in for years: First the fix to exonerate Hillary and then the fix to hang Trump.”

“Just more of the swamp that needs draining.”

“Why are Strzok and Page not fired at this point?”

The saga of the illicit and increasingly damning FBI text messages is ongoing. Additional updates will follow this story as new development arise.