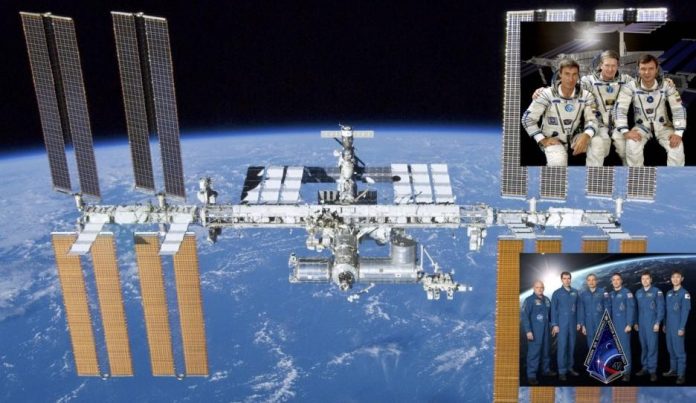 Russia will abandon its partnership role in the International Space Station (ISS) in 2025. Russia claims that the current ISS is getting too old and may become unsafe. And they aren’t comfortable sending its astronauts there. They will wind down the ISS partnership.

This marks the end of one area of cooperation with the West. Instead, it looks like a new space race. And now Russia announces they will have their own space station by 2030.

Russia aims to launch its own space station

Dmitry Rogozin, head of the Russian space agency, Roscosmos, announces that leaving the ISS will allow Moscow to focus on launching its own station by 2030. “We are beginning negotiations with our NASA partners, we are formalizing them now,” he said Wednesday, according to the Financial Times.