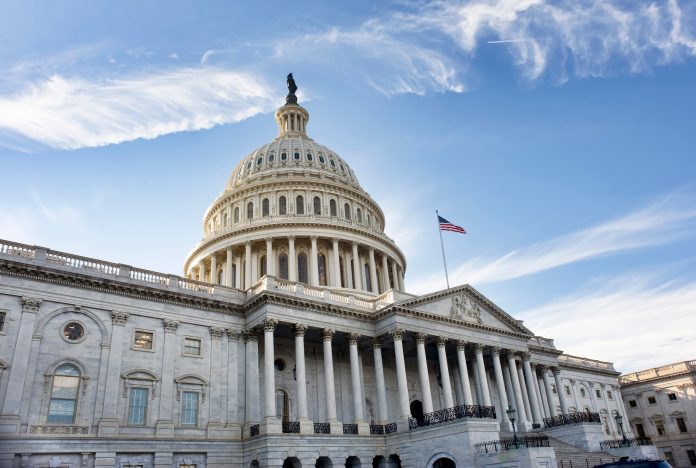 Democrats are on a warpath to clutch even more power, despite the ramifications. Since Biden’s installment as president, Democrats have plotted various ways to gain more control.

They’ve pushed through lockdowns and now they’re trying to force businesses to implement COVID vaccine mandates. At the same time, Democrats want to expand the Supreme Court by stuffing it with liberal justices.

This is why President Biden recently announced that the filibuster is in his line of fire.

Biden’s war against the filibuster

Right now, Democrats are deadset on passing a bill known as For the People Act. This legislation is not, in fact, “for the people’; it’s for Democrats to have a path to completely take over and restructure U.S. elections forever.