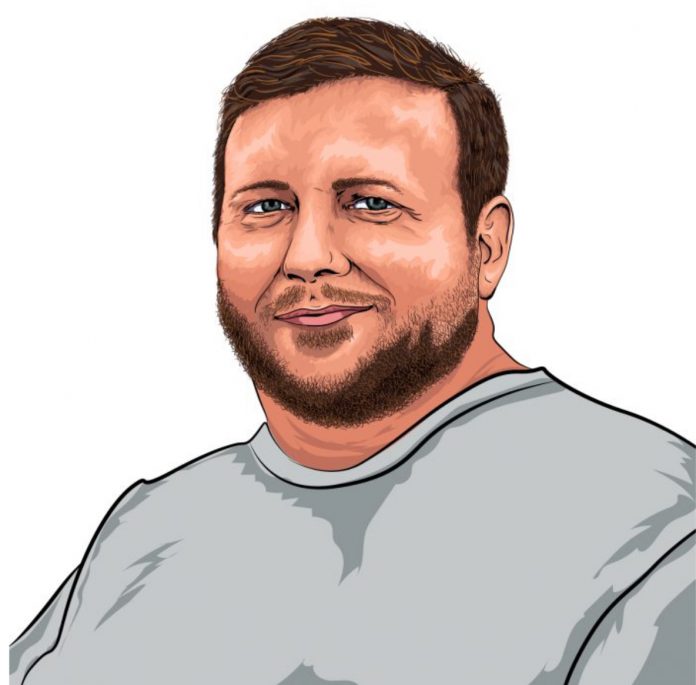 🚨 Alert 6/15/22🚨  John Monarch’s co-defendant has implicated him in an alleged blackmail after Monarch attempted to clear his liability by falsely shifting the blame on the co-defendant.   More information to come soon on this.

John Monarch, Founder and CEO of Shipchain, had his company officially shut down by the Securities Exchange Commission today.

The USA Herald has previously covered alleged fake news articles that were published at Monarch’s direction on Forbes promoting the Shipchain ICO but were later taken down by Forbes staff.  Many investors in the $27.5 million dollar Shipchain ICO had taken to the internet to complain of their money lost due to Monarch’s machinations.

Monarch’s co-founder and Chief Legal Officer of Shipchain, Aaron Kelly, was charged with the task of Chief Compliance Officer.    According to the SEC in a press release related to the Shipchain legal action:

1.  As a result of the conduct described above, ShipChain violated Section 5(a) of the Securities Act, which states that unless a registration statement is in effect as to a security, it shall be unlawful for any person, directly or indirectly, to make use of any means or instruments of transportation or communication in interstate commerce or of the mails to sell such security through the use or medium of any prospectus or otherwise; or to carry or cause to be carried through the mails or in interstate commerce, by any means or instruments of transportation, any such security for the purpose of sale or for delivery after sale.

2. Also as a result of the conduct described above, ShipChain violated Section 5(c) of the Securities Act, which states that it shall be unlawful for any person, directly or indirectly, to make use of any means or instruments of transportation or communication in interstate commerce or of the mails to offer to sell or offer to buy through the use or medium of any prospectus or otherwise any security, unless a registration statement has been filed as to such security.

3.  Respondent (Shipchain / Owned by John Monarch) consents to the entry of this Order Instituting Cease-and-Desist Proceedings Pursuant To Section 8A of the Securities Act of 1933, Making Findings, And Imposing Penalties And A Cease-And-Desist Order (“Order”), as set forth below:

1. Respondent has undertaken to:

b. Publish notice of the Order on ShipChain’s website and social media channels, in a form not unacceptable to Commission staff, within 10 days of the date of this Order.

c. Take reasonable steps to convey this Order to digital asset trading platforms that, to its knowledge, offer trading of SHIP tokens and request the removal of SHIP tokens from the platforms, and publish notice of such requests on ShipChain’s website and social media channels, in a form not unacceptable to Commission staff, within 10 days of the date of this Order.

In determining whether to accept the Offer, the SEC considered ShipChain’s current financial condition and the fact that ShipChain has decided to cease all operations, and that the penalty represents substantially all of ShipChain’s net assets.

Shipchain is to shut down, return money to investors, and pay a $2,050,000 fine to the Securities Exchange Commission.

Pursuant to Section 308(a) of the Sarbanes-Oxley Act of 2002, as amended by the Dodd-Frank Act of 2010 [15 U.S.C. § 7246(a)], a Fair Fund has been created for the penalty above.   The Commission will appoint a Fund Administrator who will develop a distribution plan (the “Plan”) and administer the Plan in accordance with the Commission Rules on Fair Fund and Disgorgement Plans.

The Fair Fund shall be used to compensate harmed investors for losses resulting from the violations determined herein. Any amount remaining in the Fair Fund after all distributions have been made shall be transmitted to the U.S. Treasury.

Down goes Shipchain, and it appears there is more trouble for its founder John Monarch on the horizon.

It is alleged that in 2013 John Monarch used cryptocurrency bitcoin to blackmail businessman Richard Gorman (who has a financial interest in the USA Herald and helped contribute to this article.  Gorman also worked with the SEC to help bring action against Monarch for the alleged Shipchain ICO scam that Monarch operated).

Monarch, shortly before admitting to destroying key evidence in the case, pointed his finger at his alleged co-defendant (unnamed) in an attempt to shift the full blame of the blackmail. 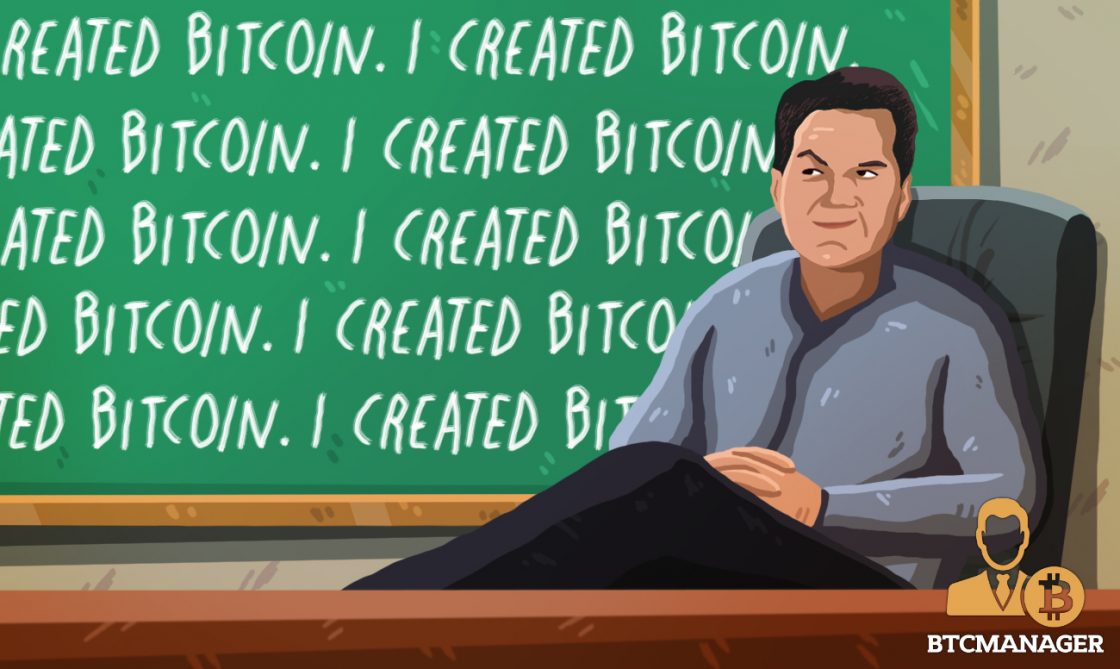 John Monarch is facing a sanctions motion in the blackmail case in Greenville, South Carolina on January 4th.   Additionally Monarch is facing a motion to compel the laptop he claims to have wiped clean in violation of a preservation letter he received in 2013.


John Monarch’s co-defendant, Karl Steinborn, was held liable for $3.1M for his role in the blackmail and subsequently committed suicide on Richard Gorman’s birthday in 2016.

The USA Herald will continue to report on the upcoming trial of John Monarch, the SEC action that shut down Shipchain, and further legal proceedings related to the aforementioned parties.   This includes several alleged delay tactics by Monarch as the walls start to close in on him.