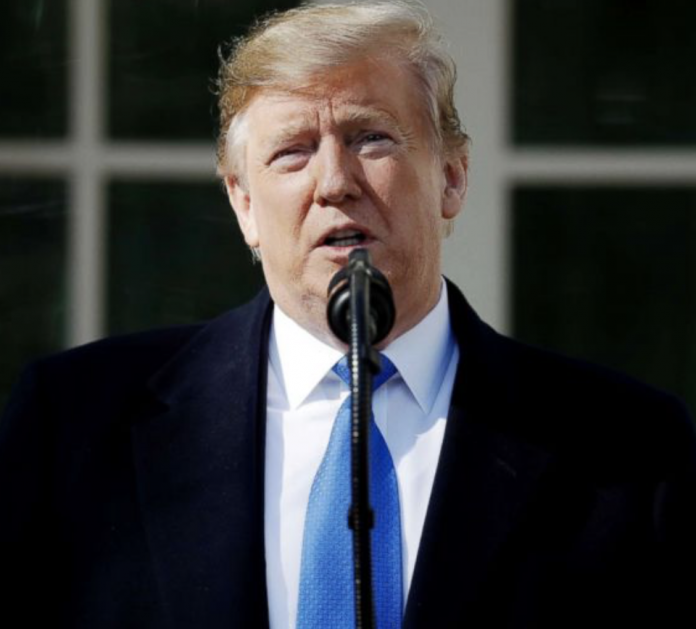 President Donald Trump addressed the nation on Wednesday in a video put out through the White House social media accounts, after the second round of impeachment hearings by the Democratic led House of Representatives.

In the video, the President did not speak of the impeachment hearing, but adamantly stated,“I unequivocally condemn the violence that we saw last week. Violence and vandalism have absolutely no place in our country and no place in our movement.”

After reports of the possibility of additional protests and potential threats of violence in the upcoming week before inauguration day, President Trump said, “There must be no violence, no lawbreaking, and no vandalism of any kind. Everyone must follow our laws.”