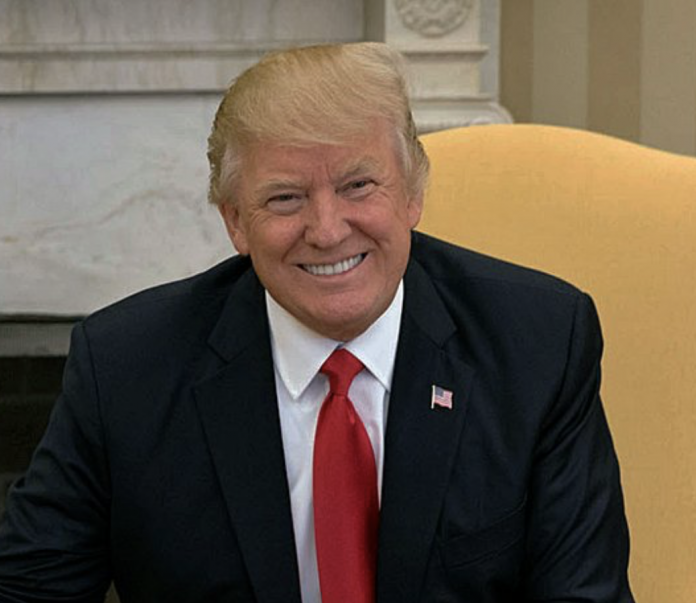 On Friday, Robert Mueller finally completed his nearly two-year-long Russia investigation; upon its completion, the special counsel turned everything over to Attorney General William Barr.

The results of the investigation determined that President Trump did not collude with the Russian government in order to win the 2016 election. Therefore, there are now questions about whether or not vindication from Russia collusion will serve as an asset to Trump in the 2020 election.

The long-anticipated end of the Mueller investigation has dominated headlines. On Friday, the special counsel announced that no additional indictments will follow. This stunned many Democrats and leftists who believed Trump colluded with the Russian government. Even after the results of the probe, some people still aren’t letting it go.

There’s talk about the president supposedly still colluding, despite the fundings of Mueller’s probe. Other people have suggested that the Department of Justice may be covering up for President Trump.

Meanwhile, conservatives couldn’t be happier. From the jump, the right-wing maintained that the Russia investigation had no merit. President Trump ongoingly affirmed that he never colluded with the Russians in order to win the 2016 presidential election.

Since the results of the Mueller probe, the president has weighed in!

“The Special Counsel did not find that the Trump Campaign, or anyone associated with it, conspired or coordinated with the Russian Government in these efforts, despite multiple offers from Russian-affiliated individuals to assist the Trump Campaign.”

How Could the Results Help President Trump in 2020?

The potential benefit to President Trump extends beyond the results of the investigation. Many people in this country have noted the disappointment which has come from the Democrats following the probe’s results. The responses have largely validated right-wing concerns that the left wants the president to be guilty.

The left may sabotage themselves if they continue harping on the Russia probe. Over the past few months, Republicans have questioned whether or not Democrats hate Trump more than they love America. The left-wing’s response to the probe appears to affirm that the hatred for Trump overwhelms their love for the country.

Since being vindicated, the president now has much more ammunition. Before, when he denounced the Russia investigation as a “witch hunt,” it was still underway. However, the probe is over and has confirmed everything which Trump has said.

This will undoubtedly come up again as the 2020 presidential election continues to get closer.