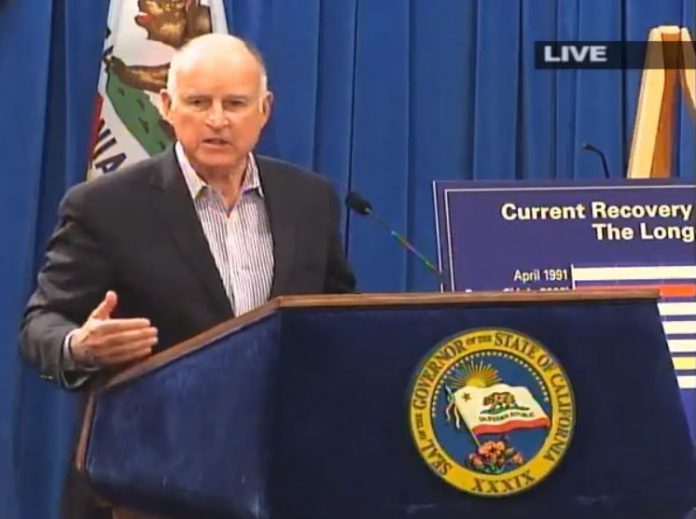 Gov. Jerry Brown released a revised California budget in which he set aside more money for education and the Rainy Day Fund.

During a press conference, Gov. Brown noted that California continues to recover from the Great Recession. However, he reiterated the importance of saving for another downturn.

In January, the governor proposed setting aside $3.5 billion (on top of the required 10% of tax revenues)  into the state’s Rainy Day Fund.  At the time, he cited the fact that California experience ten recessions since World War II. Therefore, it is imperative for the state to prepare for the eleventh economic crisis. 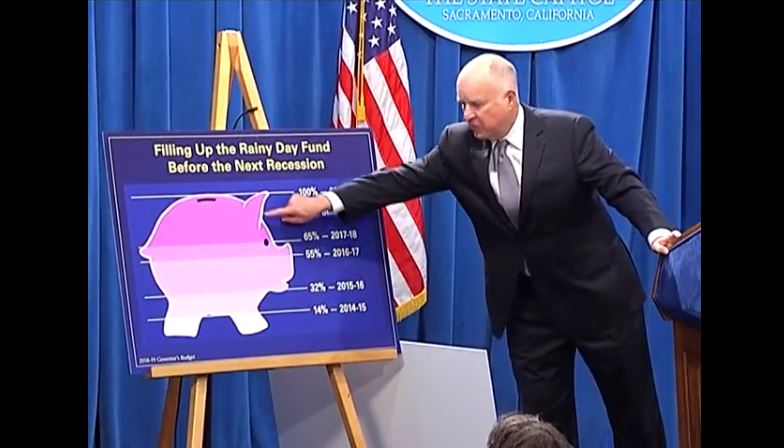 Gov. Brown is committed to saving for the future of California

On Friday, Gov. Brown said, “We’re nearing the longest economic recovery in modern history, and as Isaac Newton observed: What goes up must come down. This is a time to save for our future, not to make pricey promises we can’t keep. I said it before and I’ll say it again: Let’s not blow it now.”

Under the revised California budget, Gov. Brown maintained his commitment to fill the Rainy Day Fund. He proposed an additional $3.2 billion into the fund, bringing the total to $13.8 billion by end of 2018-19. 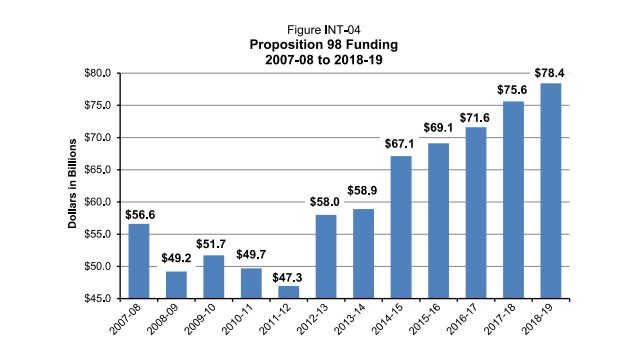 The UC and CSU will each receive $100 million in new, one-time deferred maintenance funding under the revised California budget. 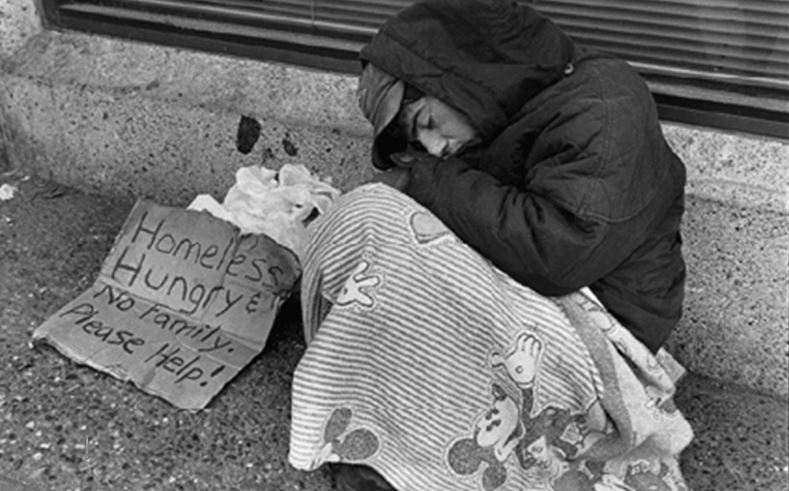 When asked about his reaction to Lt. Gov. Gavin Newsom that California lacks leadership when it comes to tackling homelessness, Gov. Brown responded, “I think that’s a good challenge. The next governor will be able to demonstrate what that leadership might be.”

Additionally, Gov. Brown said his administration is providing “a lot more money.” He also pointed out that “more will be required” to solve the problem.

Furthermore, the governor said it is not enough to just provide money for the cities to tackle homelessness. He said, “There has to be a program that deals with these deep-seated addiction. We’ll gonna have to deal with drug addiction and schizophrenia…

Moreover, Gov. Brown stressed, “It’s not just about ‘oh here’s some money.’ It’s gonna take a more enforceable framework that will get these people into the kind of treatment they need…We need to interrupt and interdict the cycle and that will take leadership.”

For mental health, the governor proposed $312 million in funding. The May revision also included a proposal to place the $2 billion No Place Like Home bond the November ballot. The objective is to accelerate the delivery of housing projects to serve people with mental illness.