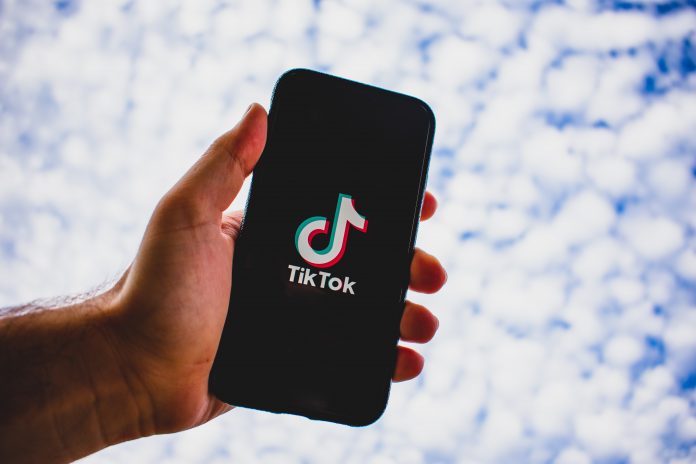 Last week, President Trump told reporters he plans on banning Chinese-owned TikTok for U.S. users, citing security concerns. It was hinted that the ban could expected as early as Saturday.

The announcement followed reports that U.S. technology giant Microsoft was in on-going talks to purchase the TikTok U.S. division, which had been put on pause, but have since resumed with a 45-day caveat.

Pompeo added, “For a long time, a long time the United States just said, ‘Well goodness, if we’re having fun with it, or if a company can make money off of it, we are going to permit that to happen.’”

Apparently, that is all set to change under the Trump Administration, which has taken a more aggressive stance towards Beijing on a slew of issues including corporate espionage, claims of genocide, and trade.

In a separate interview, Treasury Secretary Steve Mnuchin doubled down on the administration’s stance with the statement “we are not keeping TikTok in its current form.”

Pompeo confirmed this on Sunday: “And we are going to fix it. And so he will take action in the coming days with respect to a broad array of national security risks that are presented by software that is connected to the Chinese Communist Party.”

For Microsoft, Trump’s hardliner stance towards China surely makes for an unwelcome surprise, since TikTok has been hailed as a wildly successful social media app with high profitability, making it an appetizing addition to Microsoft’s portfolio of products.