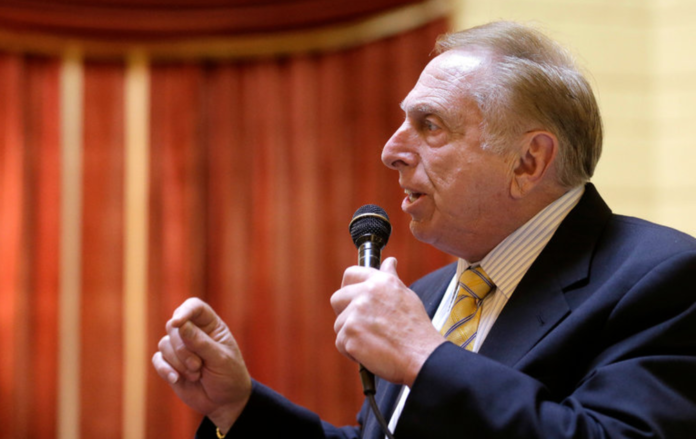 The mounting discord within the White House has prompted many Americans to question whether or not the Trump administration is being taken over by the deep state. Several members of the President’s staff have quit only to be replaced by others and Americans are uncertain of what all is to come. Reports from the New York Times indicate that many Republicans share similar sentiments.

The tension between President Trump and Attorney General Jeff Sessions, lack of progress with repealing Obamacare, Russia controversy, and infighting within the White House has caused the GOP to wonder whether or not these occurrences will hinder President Trump as he works to get things done.

“There is a significant amount of justified frustration, particularly with the Senate. I don’t want to use any Scaramucci language this morning, but it’s their inability to function as a team, to work together and come up with a responsible win.”

Hayes’ remarks are valid, but Republicans need to dig a little deeper and ask themselves WHY members of the Senate are unable to come together, engender a feasible, new healthcare bill, and secure the votes needed to repeal and replace Obamacare. Even more importantly, why was the GOP able to secure the votes when President Obama was in office and guaranteed to veto any bill which even remotely resembled an ACA appeal? Many Americans are now questioning whether or not Republican leaders truly want to repeal and replace Obamacare. Talk about Republicans having their strings pulled by deep state operatives has emerged as well.

GOP leaders have begun to hypothesize that certain Republicans are self sabotaging by turning on each one another. Others have questioned President Trump’s appointments and attributed his selections to the discord within the White House:

“He’s made some mistakes. He didn’t have political experience, and I think some of the biggest mistakes are some of the people he has surrounded himself with,” Joseph Trillo stated about the President.

Unlike Trillo, Rex Early, who campaigned for President Trump in Indiana, faulted Congress for the lack of progress:

“I blame everything on Congress, and most of the people I talk to feel the same way. I’d like to see him take on Congress, but I think he feels that he has to get along with them, and he’s probably right.”

Hopefully, Republicans will get their act together soon. The lack of policy changes and constant infighting may severely impact President Trump when he runs for re-election. It almost appears as though certain Republicans are intentionally not working with others in order to sabotage the President’s first term. The aforementioned occurrences have understandably prompted many people to question whether or not the deep state has succeeded in infiltrating the White House.