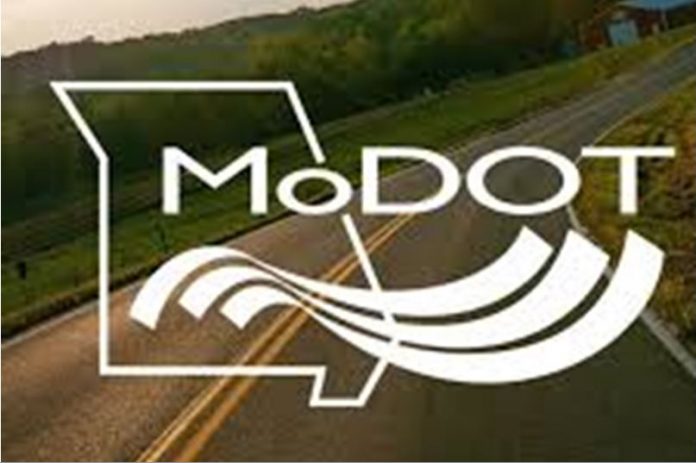 The Missouri Department of Transportation (MoDOT) is using a unique approach in disseminating its anti drugged-driving message to drivers particularly those who are using recreational drugs such as marijuana.

MoDOT is taking advantage of in-the-hand advertising to target younger drivers and recreational marijuana users to inform them about the dangers of driving under the influence (DUI).

Pizzerias in ten cities across the Missouri are helping MoDOT spread its anti-drugged driving message, which is printed on pizza boxes.  It believes that this innovative strategy will be effective bases on the notion that marijuana users love to eat junk foods such as pizza when they are high. Therefore, it is likely that they will see MoDOT’s message.

The Missouri law enforcement agency launched its drugged-impaired awareness campaign days before April 20 also referred to as 420 by cannabis enthusiasts. 420 is a code for smoking marijuana around 4:20 p.m. and the date (4/20) for the annual cannabis-oriented celebration across the United States.

Its message, “Drive High, Get a DUI.” Although cannabis for recreational and medical use is now legal in many states, it is still illegal in all states to drive under the influence of it. 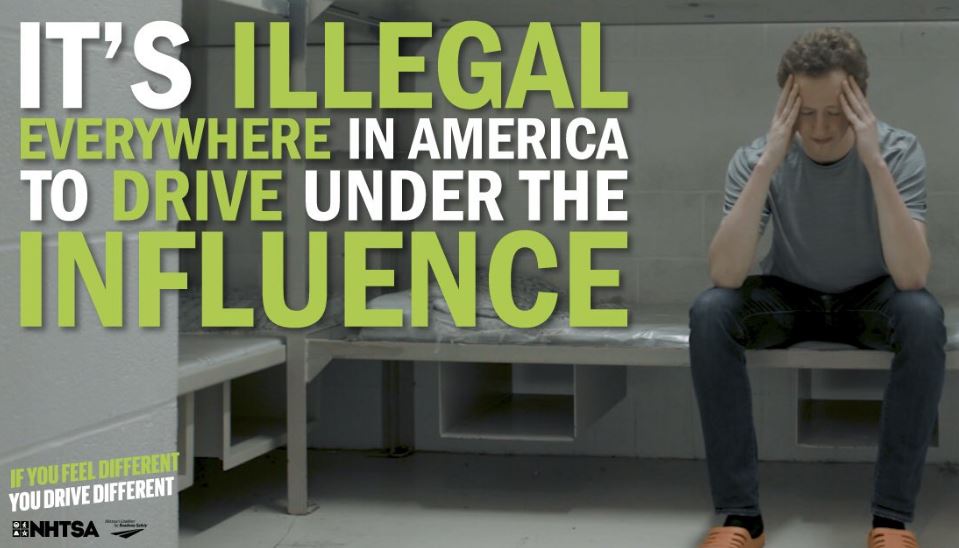 Jon Nelson, MoDOT assistant to the state highway safety and traffic engineer, said, “Driving drug-impaired or riding with someone who is drug-impaired is not worth the risk. Not only do you risk killing yourself or someone else, but the trauma and financial costs of a crash or an arrest for driving while substance-impaired can be significant. The consequences are serious and real.”

“We encourage all drivers to take responsibility and make smart choices so that everyone gets home safe. Drive sober, buckle up and phone down.” Besides driving completely sober from alcohol and drugs, motorists are also advised to put their cell phones down while driving and always buckle up – everyone, every trip, every time,” he added.

MoDOT is intensifying its anti-drugged driving campaign to prevent traffic crashes and ensure public safety. Based on a preliminary data, 78 people were killed and 142 others suffered serious injuries in traffic crashes that involved at least one drug-impaired driver in Missouri, according to the agency.

The law enforcement agency is depending on two advertising agencies, Bucket Media and Adzze to make sure that its anti-drugged driving message is effective and encourage marijuana users to take positive action. Preventing traffic accidents to save lives is its top priority.