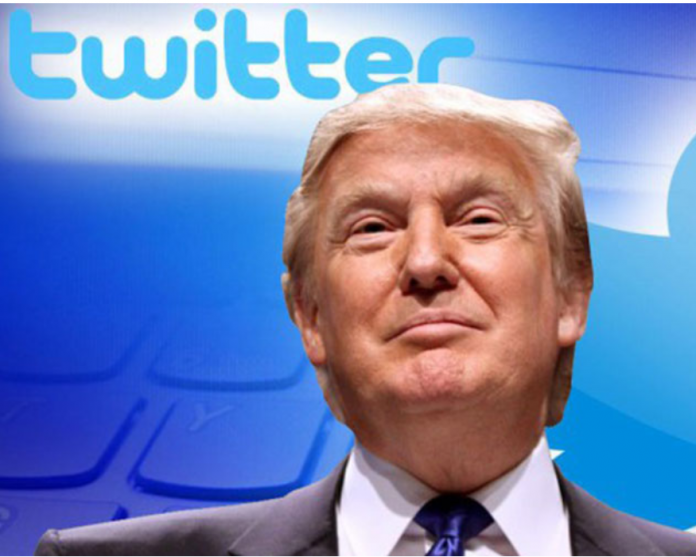 In a series of tweets, Trump stated the he reimbursed Cohen through a “monthly retainer” that did not come from his campaign. Cohen entered into a non-disclosure agreement (NDA) with Daniels to stop her false and extortionist accusations about an affair. The President denied that he had an affair with the adult film star.

Mr. Cohen, an attorney, received a monthly retainer, not from the campaign and having nothing to do with the campaign, from which he entered into, through reimbursement, a private contract between two parties, known as a non-disclosure agreement, or NDA. These agreements are…..

…very common among celebrities and people of wealth. In this case it is in full force and effect and will be used in Arbitration for damages against Ms. Clifford (Daniels). The agreement was used to stop the false and extortionist accusations made by her about an affair,……

…despite already having signed a detailed letter admitting that there was no affair. Prior to its violation by Ms. Clifford and her attorney, this was a private agreement. Money from the campaign, or campaign contributions, played no roll in this transaction.

In March, Daniels filed a lawsuit against Cohen and Trump over the NDA. She argued that the agreement is invalid because the President did not sign it. She is seeking a declaratory relief from the agreement. On April 30, she also filed a defamation case against the President.

Trump previously stated that he was not aware of the hush money paid to Daniels by his longtime personal lawyer, Michael Cohen. On April 5, a reporter aboard Air Force One asked the President if he knew about the payment to the adult film star, he replied “No.”