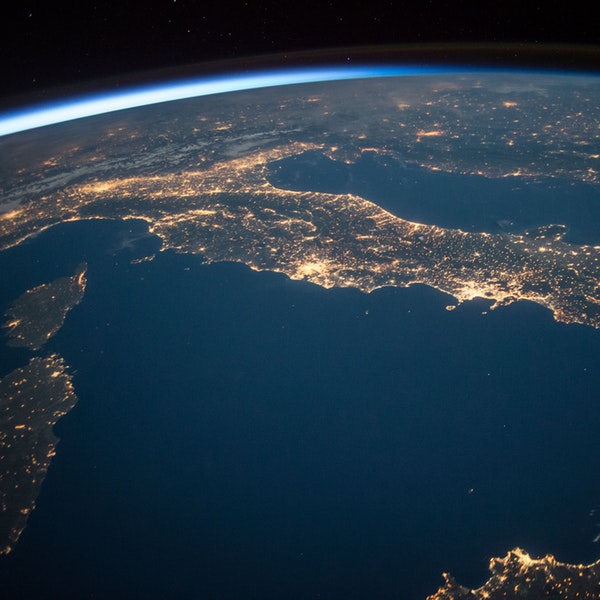 According to the Center for Near-Earth Object Studies located at Nasa’s Jet Propulsion Laboratory, an asteroid is set to shoot past Earth on Sunday, December 8, 2019.

The 427- foot wonder is shaped like a pyramid. To put that size into better context – it’s nearly as large as the Great Pyramid of Giza. Scientists have named the asteroid, VH5 2019 and luckily for us we won’t be in harm’s way.

VH5 2019 is just one of five asteroids flying past Earth this weekend and will be moving at an estimated speed of 6.1 miles per second. This series of asteroids come right behind one that flew pass Earth last month.

To keep track of asteroids that come dangerously close to Earth’s atmosphere, NASA created a new division called The Planetary Defense Coordination Office (PDCO). The mission of this office is to coordinate plans of action in the event of potential threat and impacts from outer space.

Their early detection of near-earth objects such as asteroids and comets have so far detected a list of asteroids since it’s establishment in 2016. One from the list includes an asteroid the size of a skyscraper called 2010 NY65.

Studies show that over the last 290 million years, asteroids are crashing into Earth at nearly three times the rate they once did. The last one to actually impact Earth that made the biggest impact was the one that killed the dinosaurs.

To compare in size, that asteroid was between 6.8 to 50.3 miles in diameter.