A gunman killed at least three people including a six-year old boy and injured 15 others during a mass shooting at the Gilroy Garlic Festival in Northern California on Sunday.

Authorities identified the gunman as Santino William Legan. Police on the scene shot and killed the 19-year old suspect, who opened fire on people attending the outdoor festival. The suspect committed the mass shooting around 5:40 p.m. local time.

During a press conference, Gilroy Police Chief Scot Smithee told reporters that the suspect killed and injured people using an “AK-47 style rifle” at the garlic festival. He legally bought the weapon in Las Vegas on July 9.

Smithee said the suspect started shooting randomly at the north part of the festival grounds. Police at the area “engaged the suspect in less than a minute. The suspect was shot and killed,” he said.

Additionally, Smithee confirmed that they are looking for a possible second suspect in the mass shooting. Another person was probably involved in the horrendous crime based on information from witnesses.

“We’ve had multiple reports but different people give different versions so we don’t know at this point” if another suspect was involved or to what extent, according to the Gilroy police chief.

Furthermore, Smithee said they are still investigating the suspect’s motive. “It seems this was a random act, but we’ve got a long way to go before we can determine what his motivations were,” according to him.

Separately, Gilroy City Mayor Roland Velasco issued a statement expressing his sympathy to the victims and their families. “This is a tragic incident for our community. On behalf of the City and the Gilroy City Council our thoughts and prayers go out the victims and families.”

Velasco added that the Gilroy Police Department and regional law enforcement agencies are on the scene investigating the crime. He is encouraging individuals who may have witnessed or has information about the mass shooting and the suspects to call the witness tip line at (408) 846-0583. 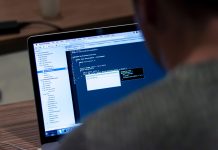 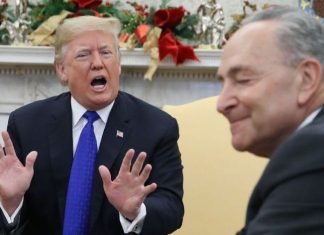