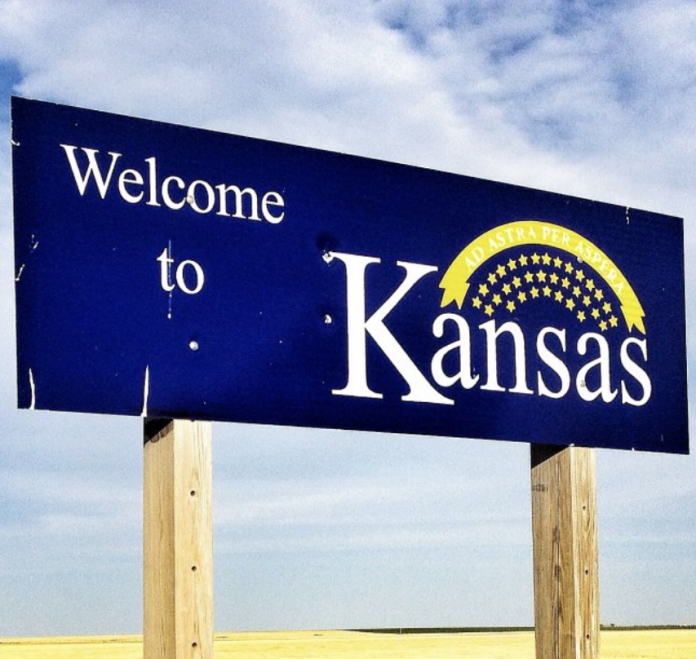 Despite the malevolent, prevalent nature of human trafficking, many people remain tragically uninformed about it. Some people wrongly believe trafficking in persons only occurs overseas, in third-world nations, or elsewhere.

Unfortunately, human trafficking happens everywhere. This is all the more reason to raise awareness and inform the general public.

Thankfully, growing numbers of communities are taking steps to educate people who would remain otherwise ignorant of human trafficking and its existence around them.

Some states taking unique measures to raise awareness and combat this iteration of modern-day slavery are Wyoming, Mississippi, Pennsylvania, Virginia, and Florida.

What to know about human trafficking awareness in Kansas